“The prototype of Garfield’s cat is the author’s exotic short haired cat”, which has been a rumor for a long time. Jim Davis, the original author of the cartoon “Garfield”, never said that his Garfield is a foreign short haired cat. Instead, he clearly said that Garfield is just a virtual character. The setting is a fat orange tabby cat born in the kitchen of an Italian restaurant, and the prototype is just a lot of ordinary native cats he once raised, It’s not linked to any real variety. 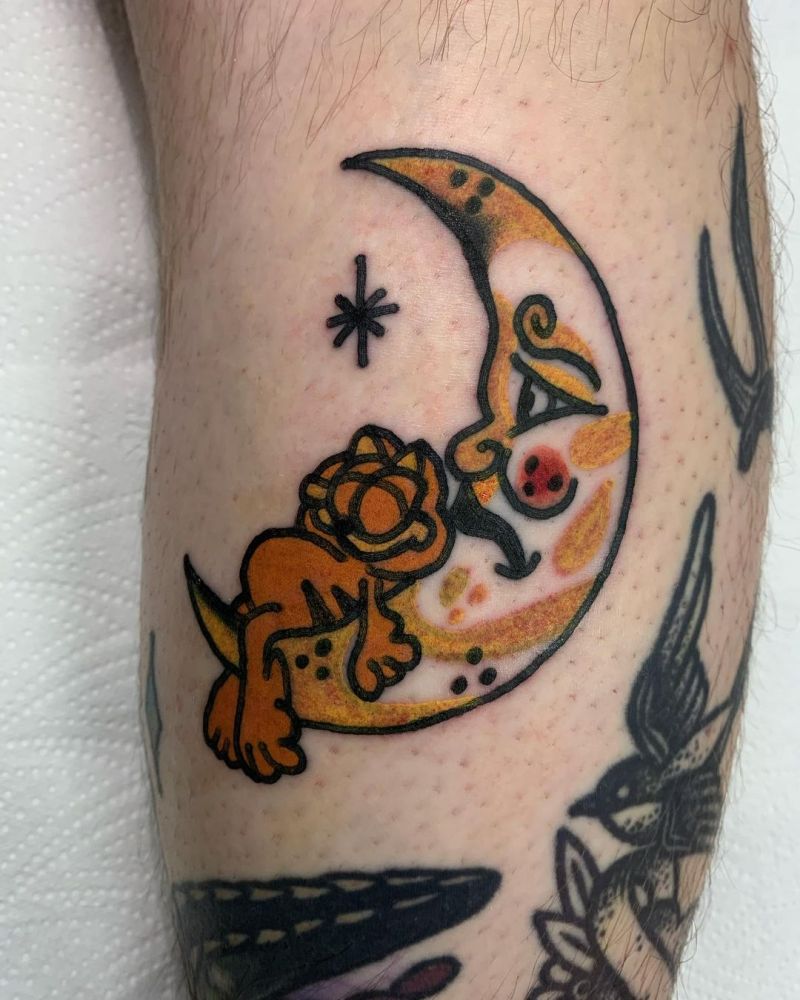