Chucky is the protagonist of Child's Play series. The serial murderer Charles Lee ray was chased to a toy store by police officer Mike Norris. He found that he was desperate and shot, so he chose to commit suicide in the toy store. With the last breath left, he murmured a series of ancient incantations in order to enable his soul to be attached to the nearest living person to be reborn.

However, the world is hard to predict, at that moment, in addition to the pile of dolls, not even a ghost shadow. So Charles Lee Ray's soul was attached to the hot selling chuck at that time, waiting to be possessed with a real soul. 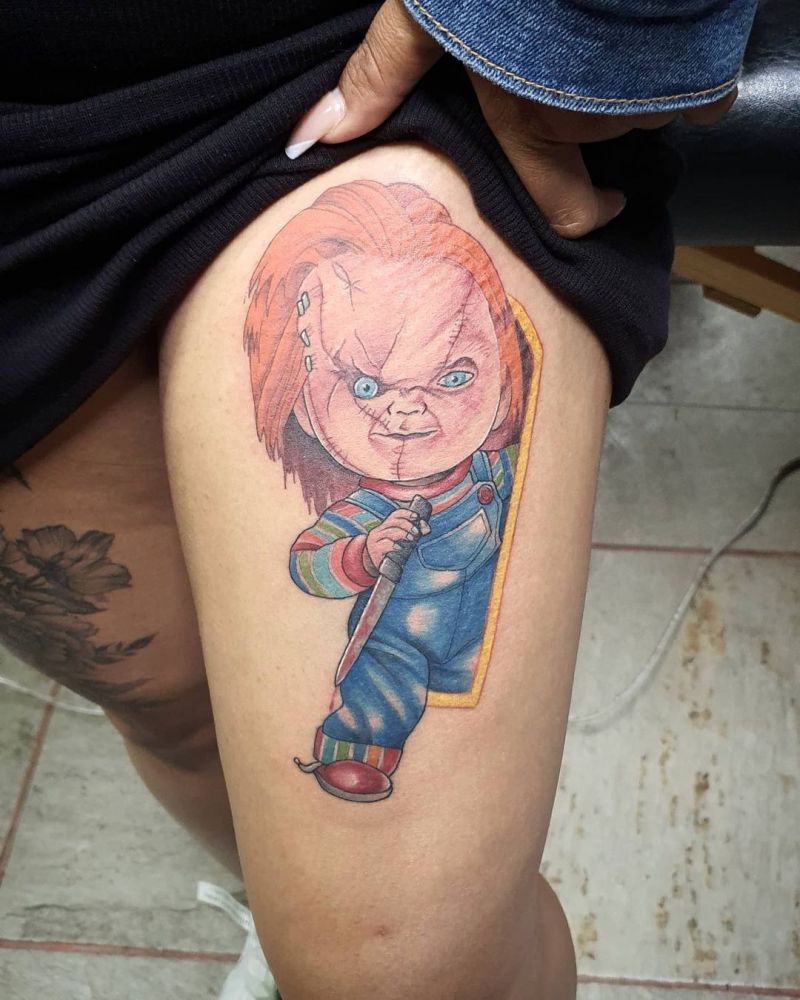