Stanford student Sean Anderson brought the Google search engine and Google's name to Google founder Larry Page. Anderson and page were sitting in the office, trying to come up with a good name, a name that could be related to massive data indexing. Anderson said the word "googol", referring to the 100th power of 10. The written form is the number 1 followed by 100 zeros, which can be used to represent the massive resources available on the Internet.

Googol was invented by Milton sirotta, a nine year old nephew of American mathematician Edward Kasner, and was later cited in mathematics and the imagination by mathematicians Edward Kasner and James Newman. Google's adoption of the word shows its ambition to conquer the endless data on the Internet. 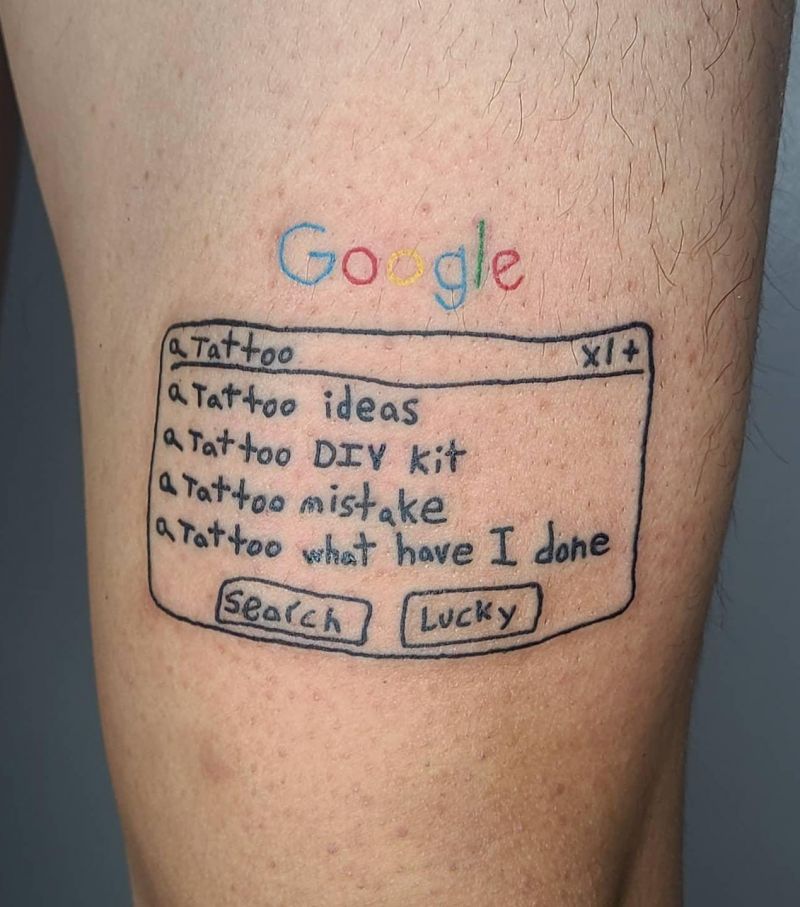