Poutine is a Quebec food made from fresh cut French fries and cheese curd and gravy. It first appeared in rural snack bars in Quebec in the 1950s. In the 1990s, it was widely popular throughout Canada. Poutine can be seen everywhere from the exquisite food menu of high-end restaurants to fast-food chains such as McDonald's and Burger King. It has become a symbol of Quebec cuisine and culture.

Before Poutine's invention, French fries, gravy and cheese curd were all Quebec's favorites. Historians, food researchers and other stakeholders in the province disagree on the exact origin of the dish, although they all believe it is in rural Quebec. 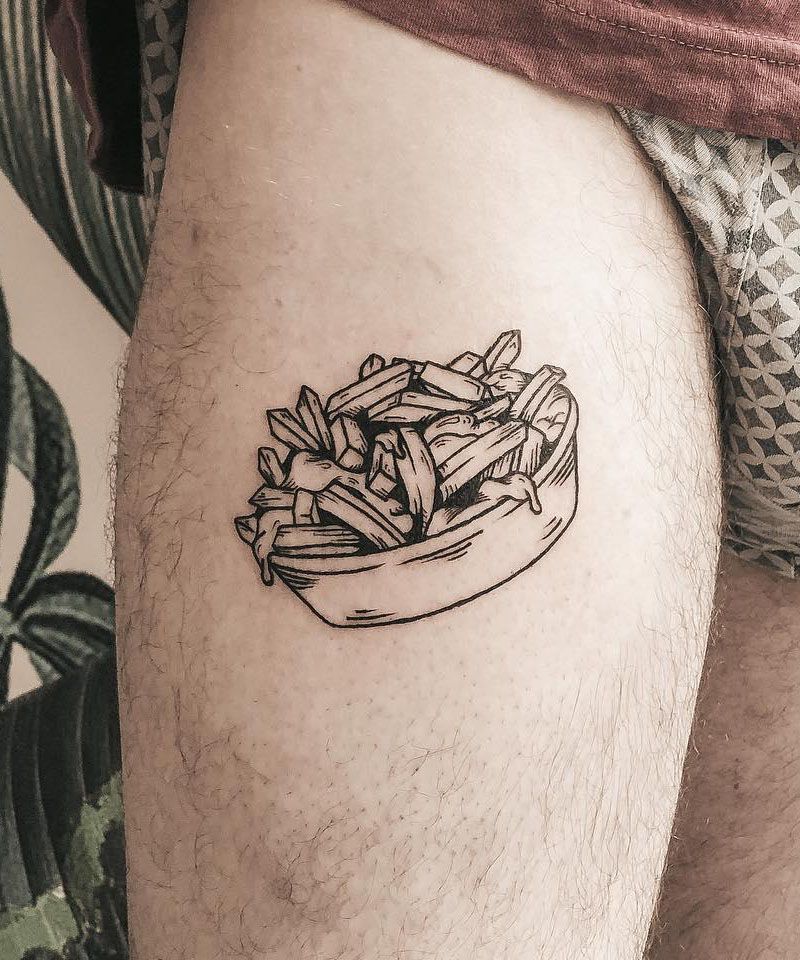