The legend of blood sucking creatures can be traced back to thousands of years ago. In the myths and legends of early Mesopotamian civilization, ancient Hebrew civilization and ancient Roman civilization, there are demons who suck human essence. However, the establishment of vampire image in the real modern sense came from the compilation, editing and publication of oral folklore in Eastern Europe in the 18th century. 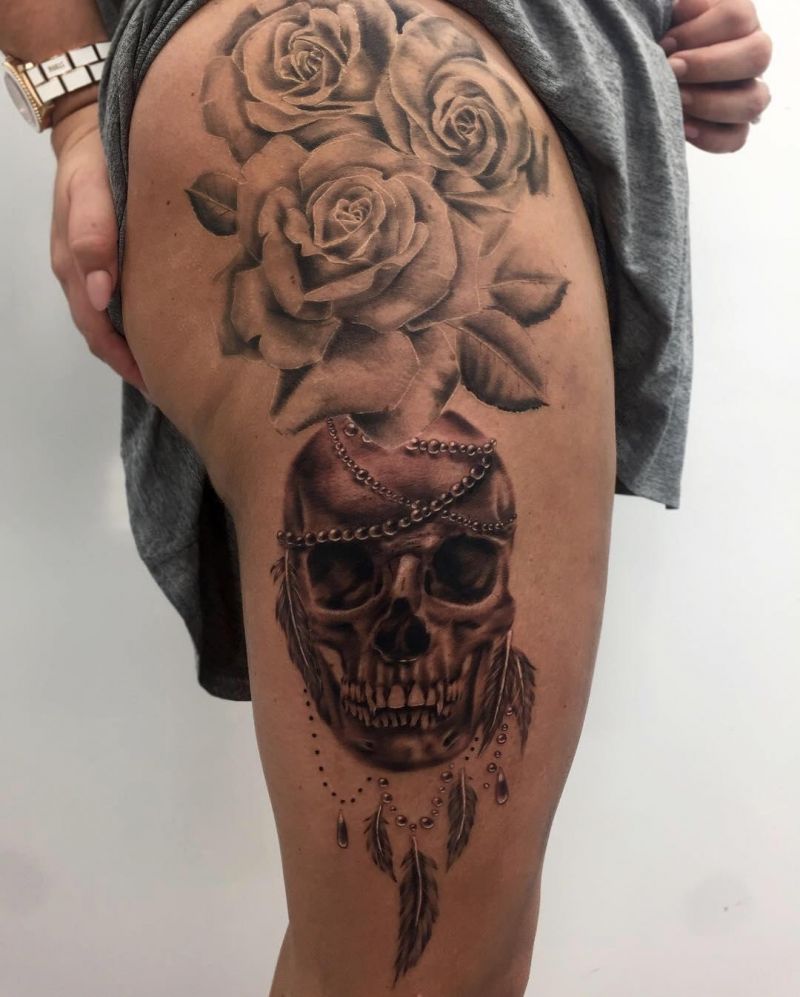