Wolfsbane is also known as monkshood in English because its flowers are similar to the hoods on monks’ robes. Because the ancients used its toxin to make poison arrows. There is an ancient Greek myth about the origin of Aconitum poison. When Hercules, the Greek hero, went to the underworld to bind Cerberus, the dog with three heads guarding the gate, to Eurystheus, his saliva dropped to the ground and grew Aconitum. This is why Aconitum is highly toxic. 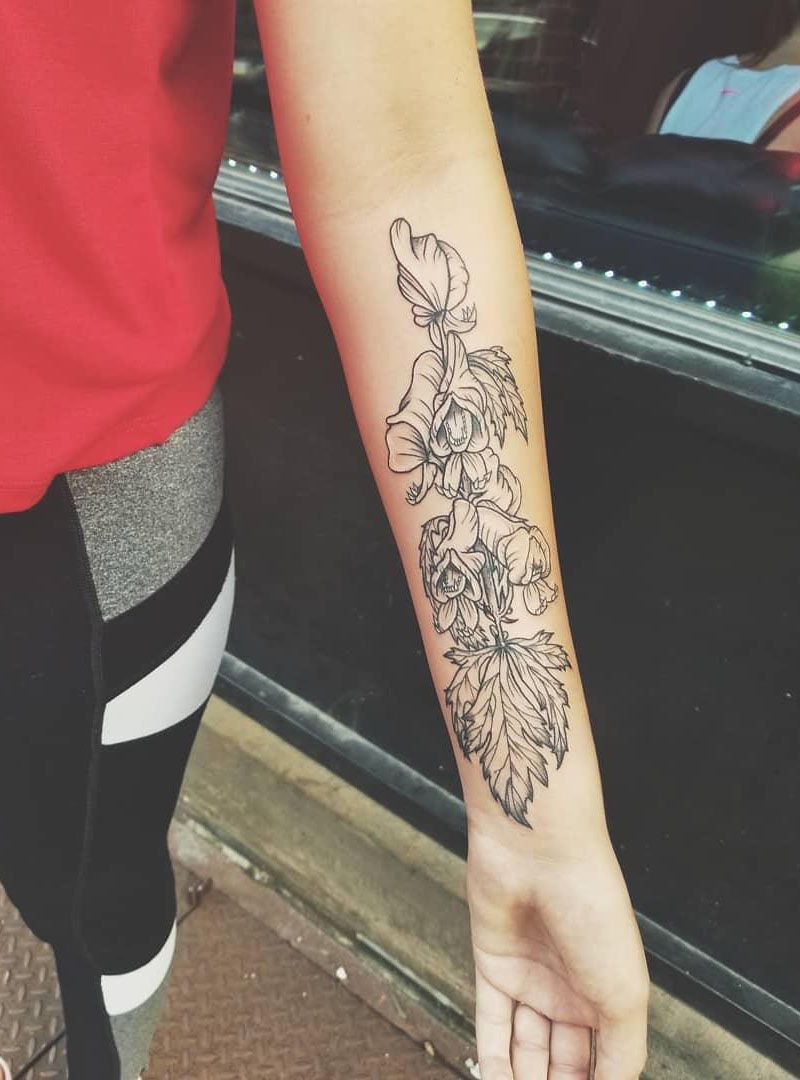