The Western taboo “13” originated from ancient Greece. Greek mythology says that 12 Gods were present at the havra banquet. During the banquet, an unexpected guest, rocky, the God of trouble and noise, suddenly came. The entry of the 13th visitor led to the death of Burt, who was favored by the God of heaven.

It is said that Jesus had a dinner with his disciples before he was injured. The 13th person attending the dinner was Jesus’ disciple Judea. It was Judas who sold Jesus to the Jewish authorities for 30 silver dollars, causing Jesus to suffer. The last dinner was attended by 13 people. The date of the dinner coincided with the 13th, which brought suffering and misfortune to Jesus. Since then, “13” has been regarded as a symbol of misfortune. “13” is synonymous with betrayal and betrayal. 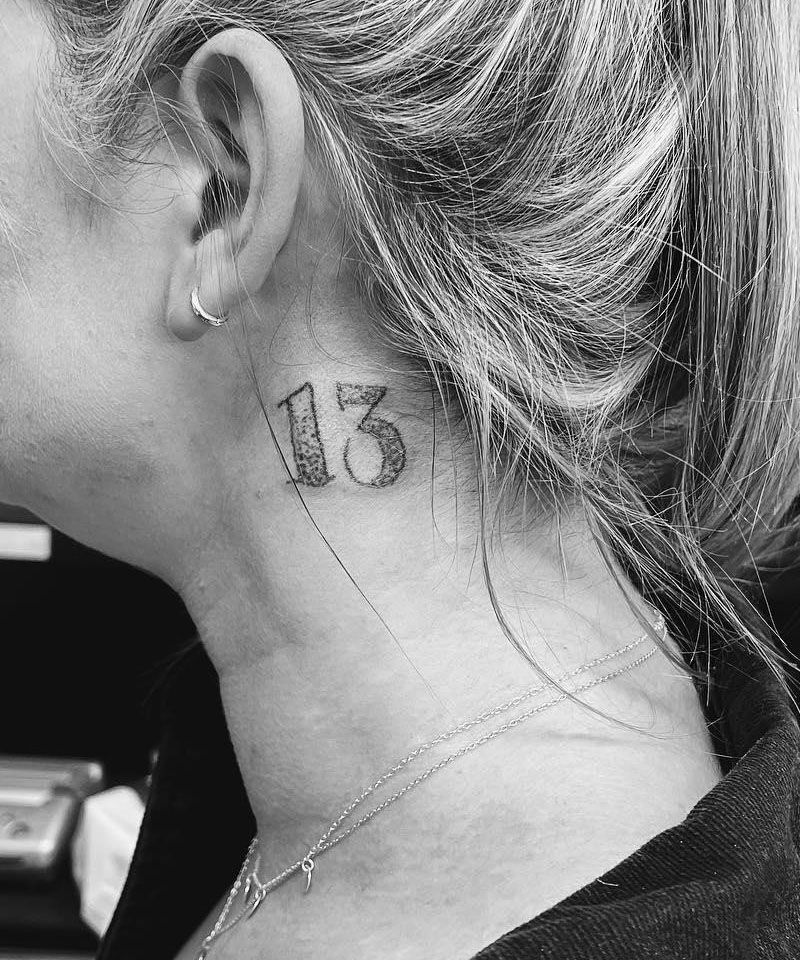