“666” is an Internet term in China. It is used to describe someone or something who is powerful, awesome and convincing (mostly refers to playing games well). In western culture, 666 is an unlucky symbol. Why? Originally, “666” means the number of animal names in western culture, which is related to Satan or Antichrist.

“666” in the Bible · revelation implies the Roman tyrant Nero who persecutes Christians, and then expands to refer to demons, Satans and antichrists. In addition, in the Bible, 6 has always been regarded as an unsatisfactory and imperfect number, so the three 6 together symbolize that the anti Christians are not perfect in religious belief, political system or sociality, so as to highlight their failure and evil. 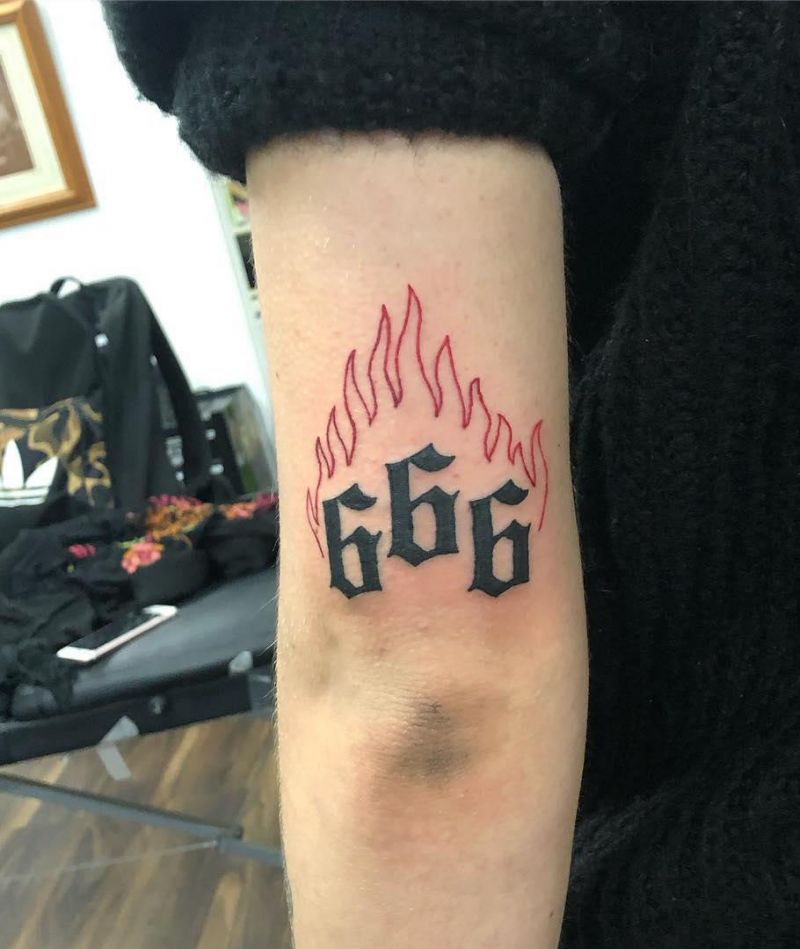