The film “The Last Airbender” is adapted from the well-known animation series “Avatar: The Last Airbender”. The film tells the story that in the Far East, the world is divided into four Clans: water, earth, fire and gas, but the fierce fire clan wants to swallow and fight the world, and the hope of saving the world falls on the mysterious boy Aang. 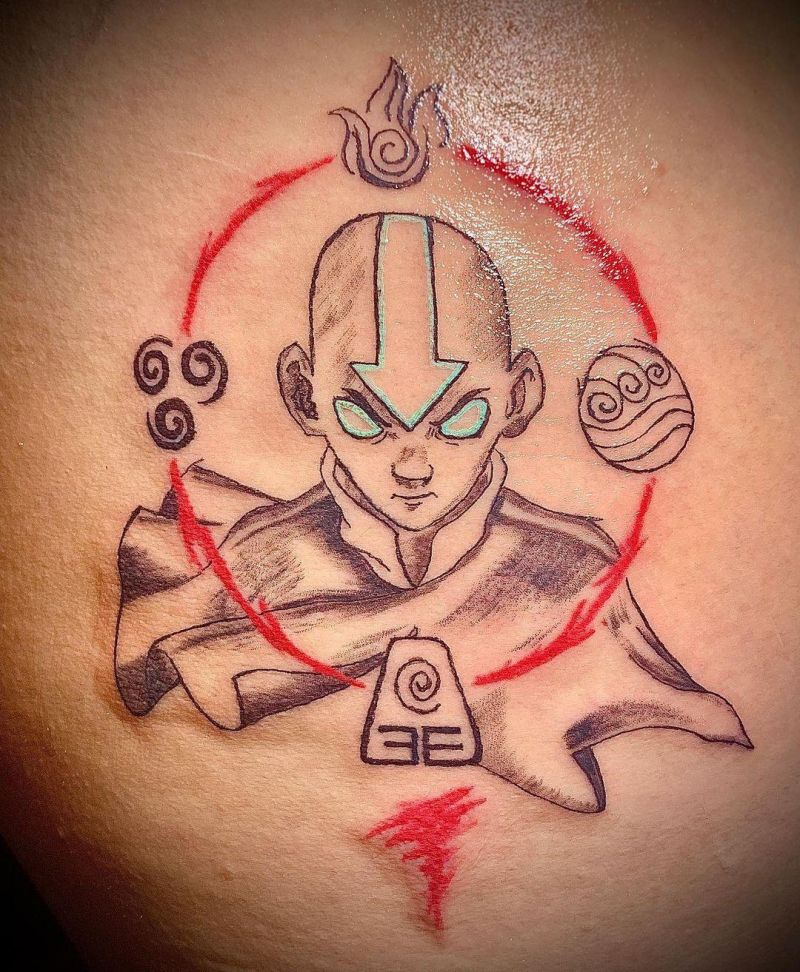