Adidas, founded in 1949, is a member company of Adidas AG, a German sporting goods manufacturer. Named after its founder Adolf ADI Dassler, it began to produce footwear products in 1920 in hetsogen Olah.

Registered under the name Adidas Ag on 18 August 1949. Adidas was originally set up by two brothers. After they parted ways, Rudolf Dassler, Adolf’s brother, opened puma, a sports brand. Its classic slogan: “nothing is impossible”. In March 2011, a new slogan Adidas is all in was launched at a cost of 160 million euros. 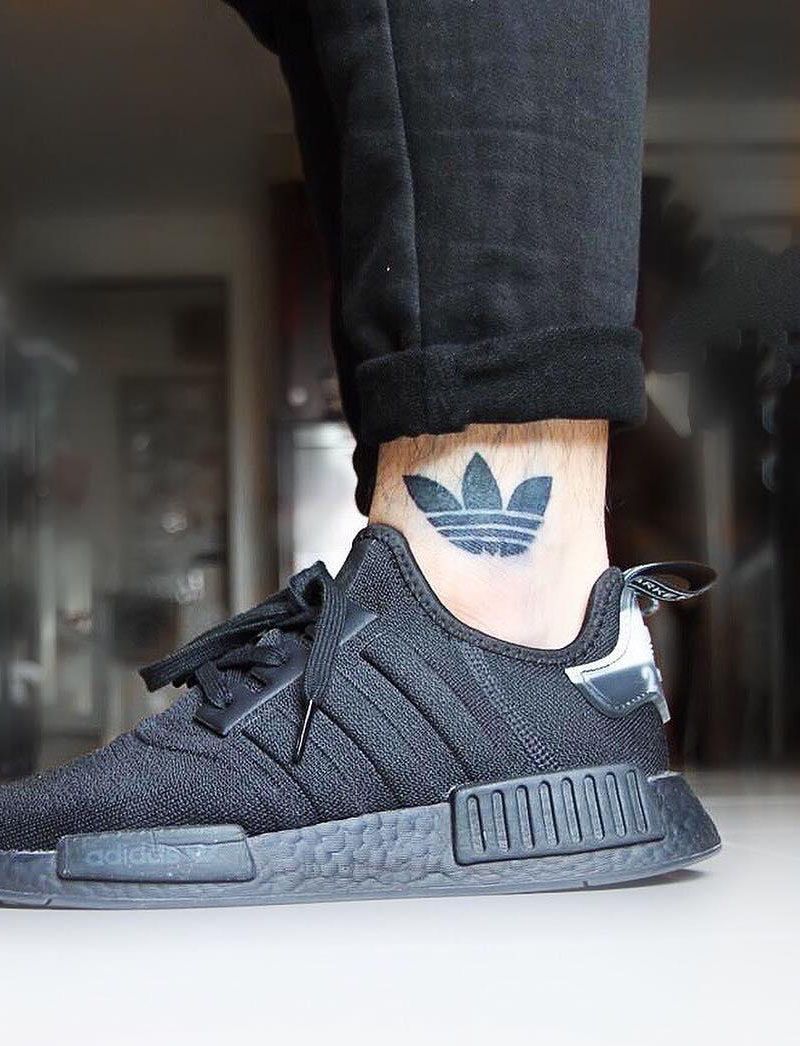