The AK-47 was finalized in 1947 and equipped with Soviet troops in 1949. In addition to large-scale equipment in the Soviet army, many countries in the world have also carried out imitation or licensed production of AK rifle series, including Germany, Czechoslovakia, the former Yugoslavia, Hungary, China, Poland, Romania, Bulgaria, Egypt, Cuba, Korea and many other countries.

The design idea of AK-47 has also influenced the rifle design ideas of Israel, Finland, China and other countries. According to different statistics, AK series includes unlicensed imitations, with a total output of more than 100 million. It is the highest production, the most widely used and the most improved firearms in the world. 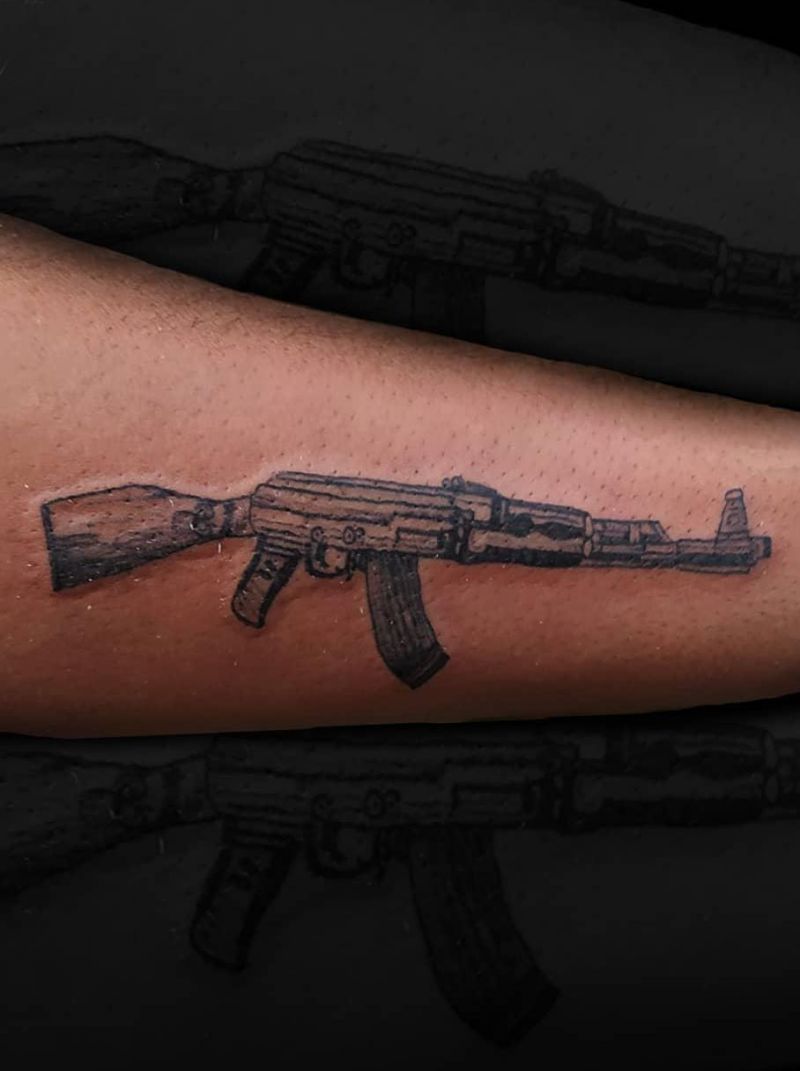