Aliens are the general term for human beings outside the earth. Since ancient times, human beings have imagined the appearance of aliens and the possible location. However, scientists have not enough evidence to prove the existence of aliens. Therefore, the alien, UFO and so on have become the unknown mystery in the history of astronomical exploration.

Is there really aliens in the world? Many scientists have said that aliens are very unlikely to exist, and that even if they are discovered, the chances of human being communicating with them are very small. If you are interested in tattoos and aliens, come with me to see the tattoos. 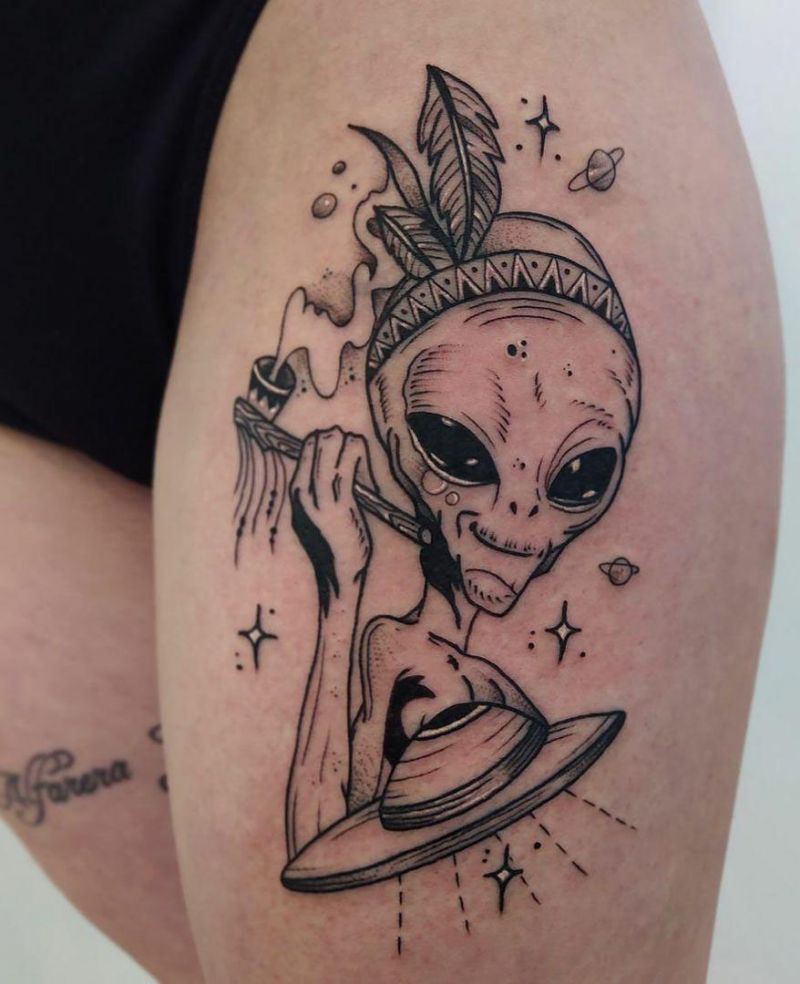