The earliest history of the ampersand (&) can be traced back to the first century A.D., and is the earliest conjunction of the Latin ET (meaning and). The earliest & is the combination of E and t. after some evolution, it forms a fixed compound character, and then evolved into a symbol. This symbol is almost the same as the ET hyphenation of some ancient Western Fonts. 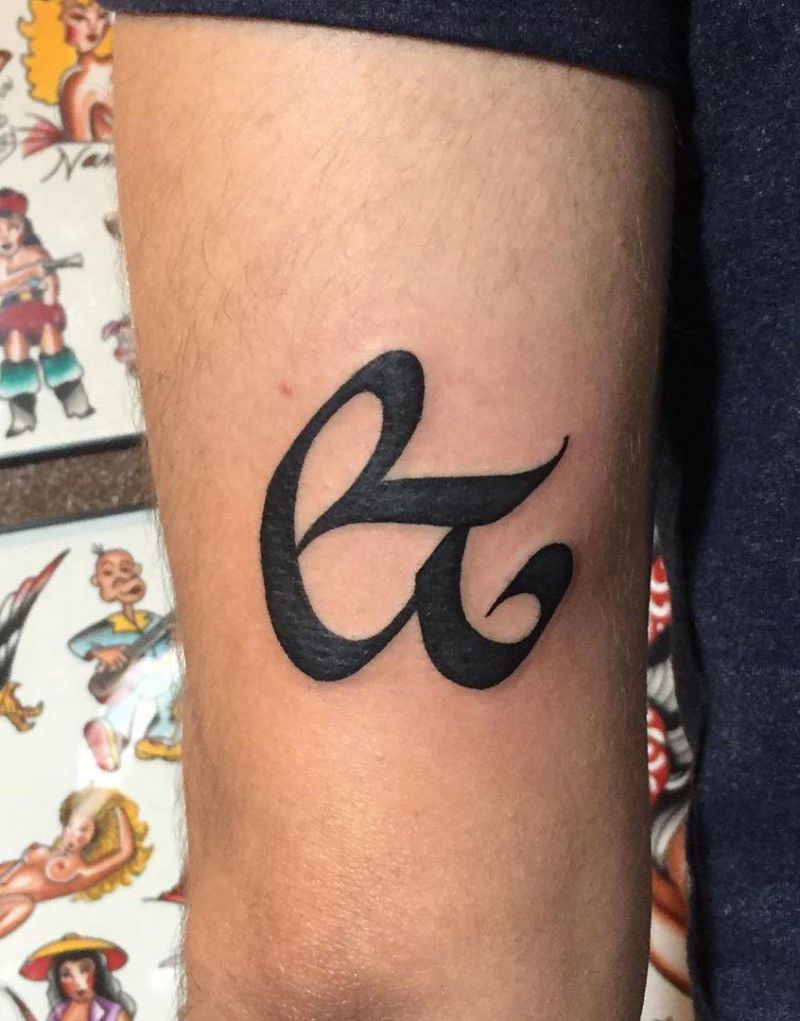