Anarchism is a series of political philosophy. The aim is to promote individual freedom and to abolish government authorities and all government agencies. Anarchism in English means that there is no ruler.

Anarchism includes many philosophical systems and social movement practices. Its basic position is to oppose all rule and authority including the government, advocate the self-help relationship among individuals, and pay attention to individual freedom and equality; Its political appeal is to eliminate any autocratic relationship between the government and society or economy. For most anarchists, the word “anarchism” does not mean chaos, nihilism, or moral degradation, but is a kind of free individual voluntary combination to establish a harmonious society of mutual assistance, autonomy, and anti authoritarianism.

Like other political philosophy, anarchism has different branches and schools. Although they all have the common characteristics of opposing the state, they have different positions on other issues, including whether to carry out armed struggle or build a society with peace and non violence. There are also significant differences in their economic views, The political spectrum of individualism, which advocates private property and free market, is quite extensive. 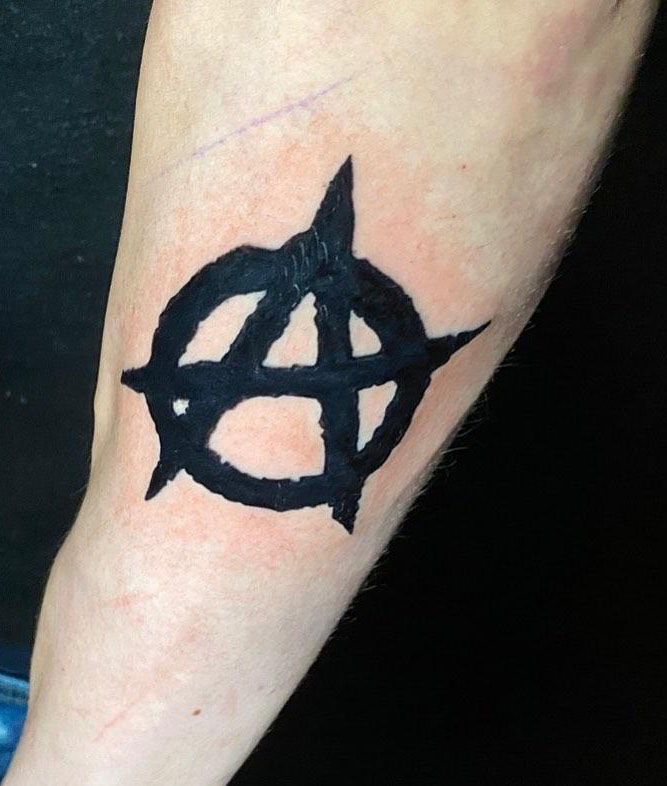