Angels convey God’s will to people. On the tattoo, they represent the symbol of protection, prayer or peace. The most famous Archangel Michael is the angel hero fighting against Satan. It’s a soldier with a lot of things to do. But there is also the angel Lucifer who has fallen into the devil and become the so-called fallen angel. Tattooing wings seems to enable people to have positive energy, but the wings of angels and demons are different in design. Sometimes tattooists will also use two different types of wings to balance positive and negative energy.

Angel wing tattoo represents freedom and romance, is the angel’s wings. Wing tattoo has always been a popular tattoo pattern among tattoo lovers. Angel wing tattoo means purity, is an angel, is a symbol of freedom, also has the moral of protection. Most of the wing tattoos have pure white feathers, which are considered to be the wings of angels.

Angel wings bring good news to human beings, and angel wings tattoo naturally means good, but this single tattoo can not meet the needs of modern tattoo lovers, so angel wings are often combined with other patterns to form more meaningful tattoos. The wings of angels are mostly feathery, and the corners are very round. The wings of demons are bat like and have sharp spines around the corner. Or there are some devil wings with bone wings. 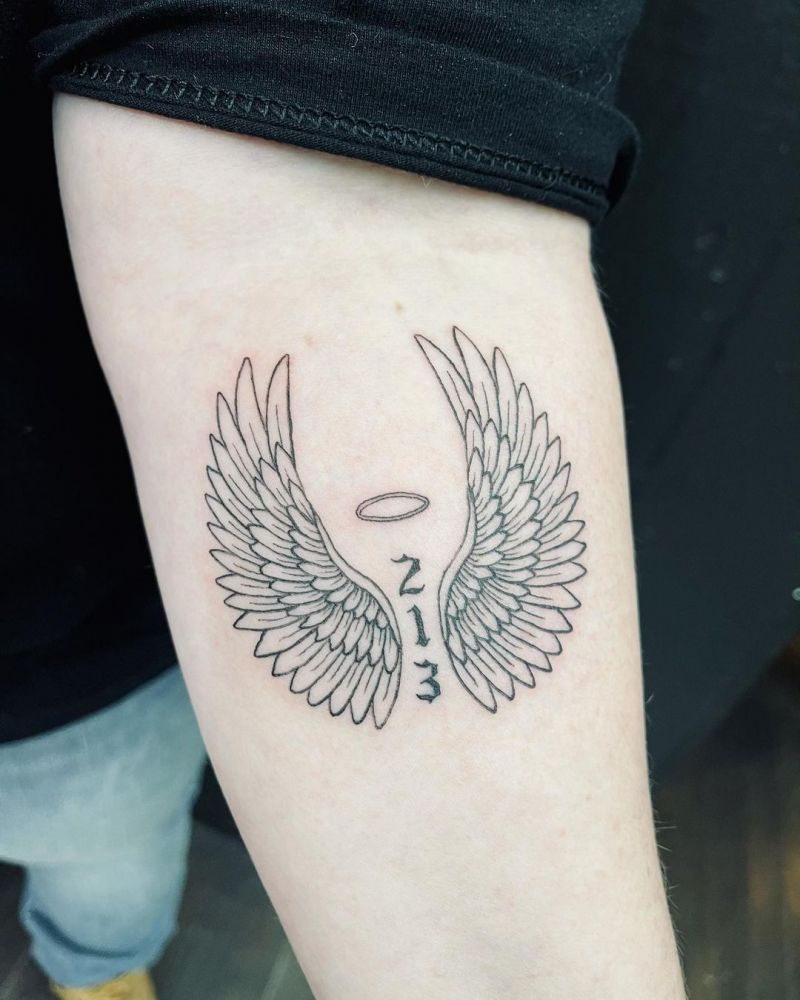