In the west, the scepter coiled by a snake is a symbol of medicine and the medical community. The emblem of the World Health Organization is a scepter coiled by a snake. Many medical institutions in the United States, Britain, Germany and other countries also have the symbol of snake. On European buildings, snakes are often seen winding on goblets, which is the logo of pharmacies. Such a badge originated from the story of Asclepius, the “God of medicine” in Greek mythology. He has a walking stick wound by a snake, and his daughter akso represents the “God of medicine”. In many murals, akso feeds a long snake with a bowl shaped medicine bowl. 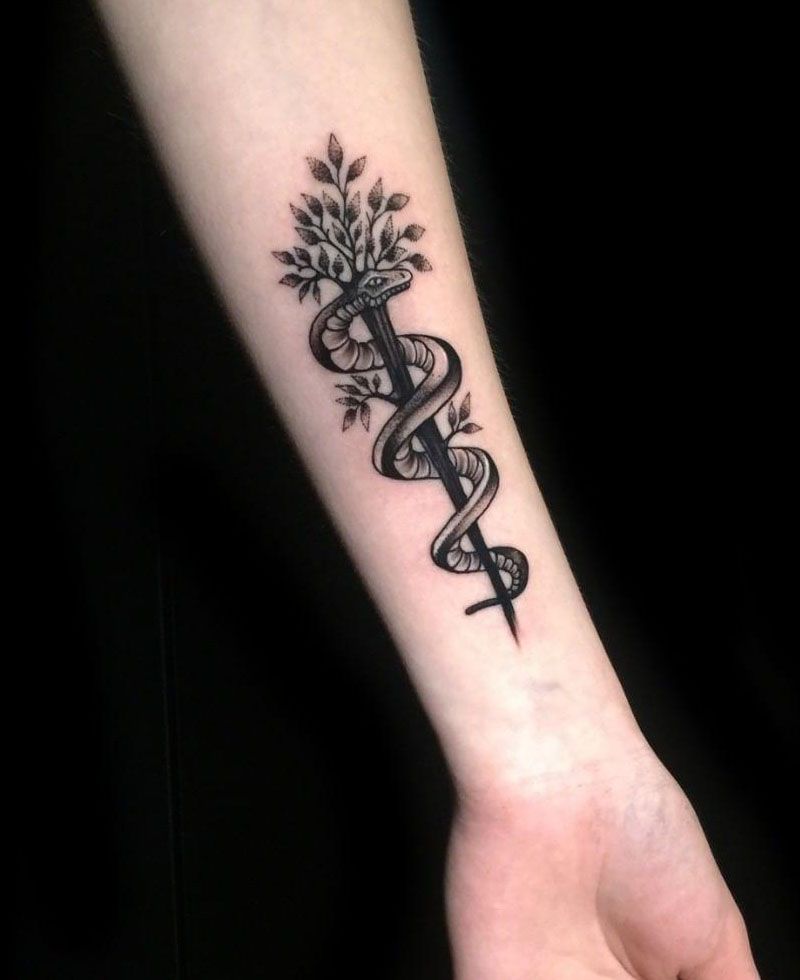