Aztec civilization is an Indian civilization created by the Aztec people in Ancient Mexico. It is one of the three ancient American civilizations. It is mainly distributed in central and southern Mexico. It was formed in the early 14th century and was destroyed by the Spanish in 1521.

Aztecs are the last characters on the stage of ancient Mexican culture. They created splendid Aztec civilization and created the most prosperous period of Aztecs.

The development of the Aztec empire was in its heyday, but it was devastated by the invaders from the other side of the Atlantic Ocean. This splendid civilization was finally destroyed by the Spanish colonists, and the history of Aztec’s development was cut off. 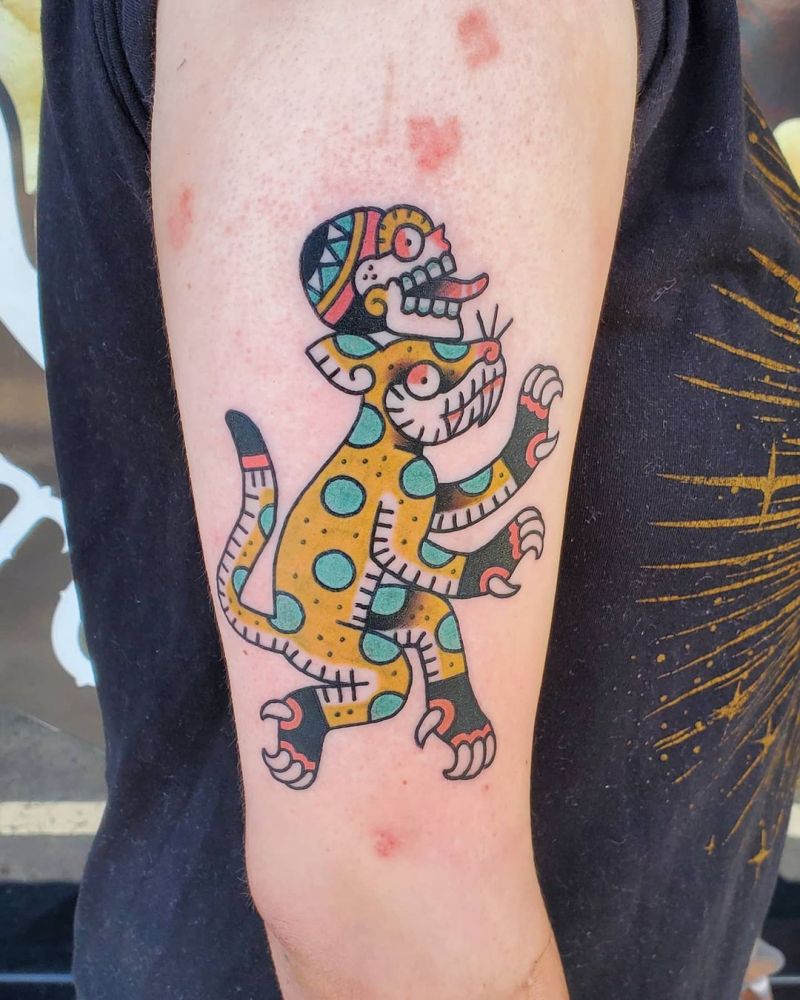