Bambi the deer is a Disney animated film directed by James argh and voiced by Hardy Albright, Tim Davis and Stan Alexander. The film was released in North America on August 21, 1942. It is the fifth full-length cartoon produced by Disney.

The film tells the story of a little deer named Bambi who experienced joy and sadness, lost his family and home, overcame difficulties and thrived. In 2011, the film was permanently collected by the national film protection directory and the library of Congress. 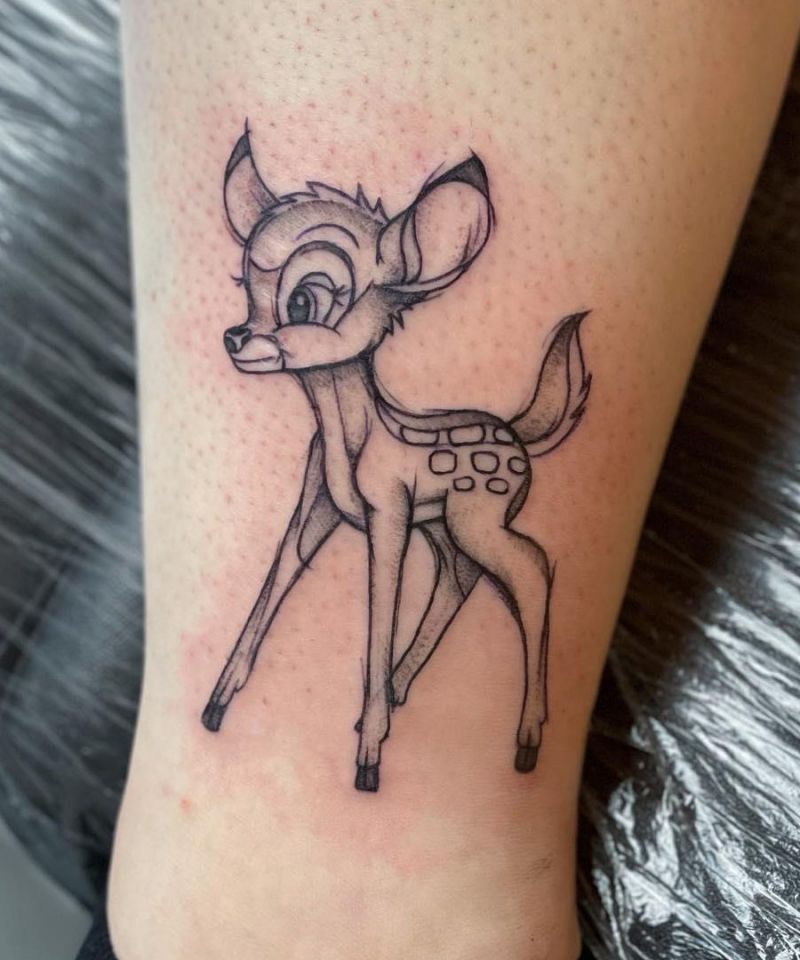