The Beatles is undoubtedly the greatest, most influential and most successful singing group in the history of pop music. The Beatles have made great contributions to the development of rock and roll all over the world, influenced the music and thought of several generations of rock bands since the 1960s, and directly affected the change and development of rock and roll.

In Britain, the Beatles have influenced the formation and development of almost every band since the 1960s. The influence of the four great musicians in the band, especially John Lennon, Paul McCartney and George Harrison, on the younger rock singers and music creators in all corners of the world continues to this day. 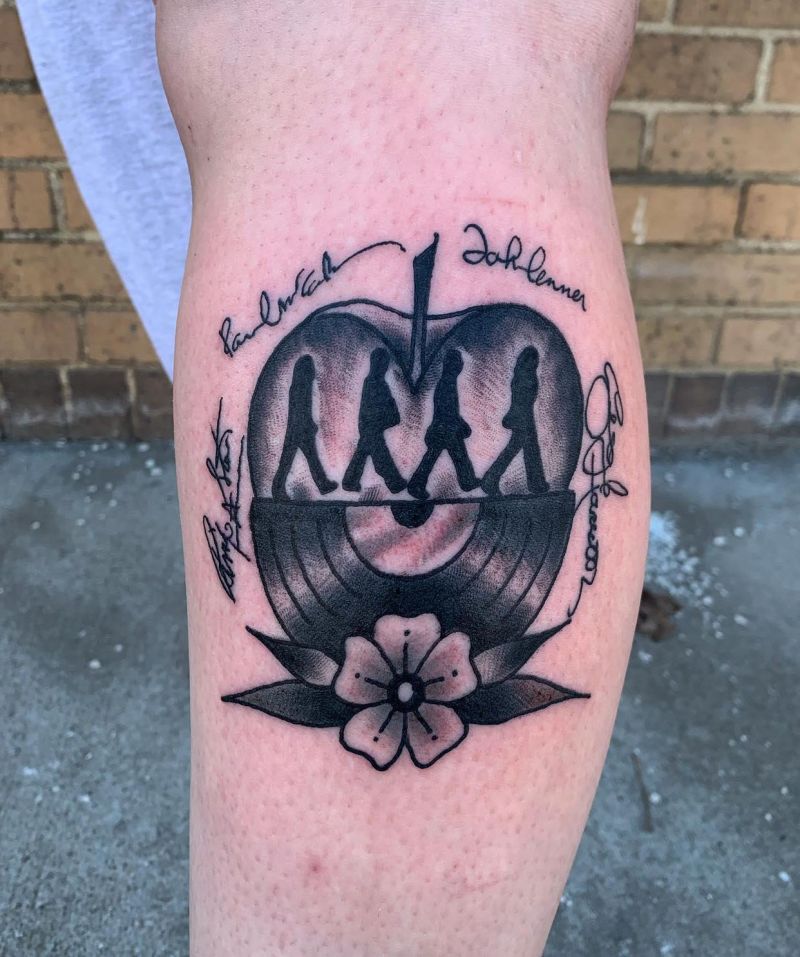