Blaumeise from Germany is a common ornamental bird in Europe. It will give people a feeling of complacency when eating. Blaumeise is not a migratory bird. It is mainly distributed in woodlands in temperate and subarctic regions of Europe.

Blaumeise has a blue crown, a blue line between his eyes, a dark straight line on his chest, a white forehead, a white space on his wings, a blue neck, wings and tail, a yellow green back, most of his lower body is sulfur yellow, a deep line on his abdomen, a black beak, gray blue feet, dark brown pupils, and the chicks are obviously yellow. 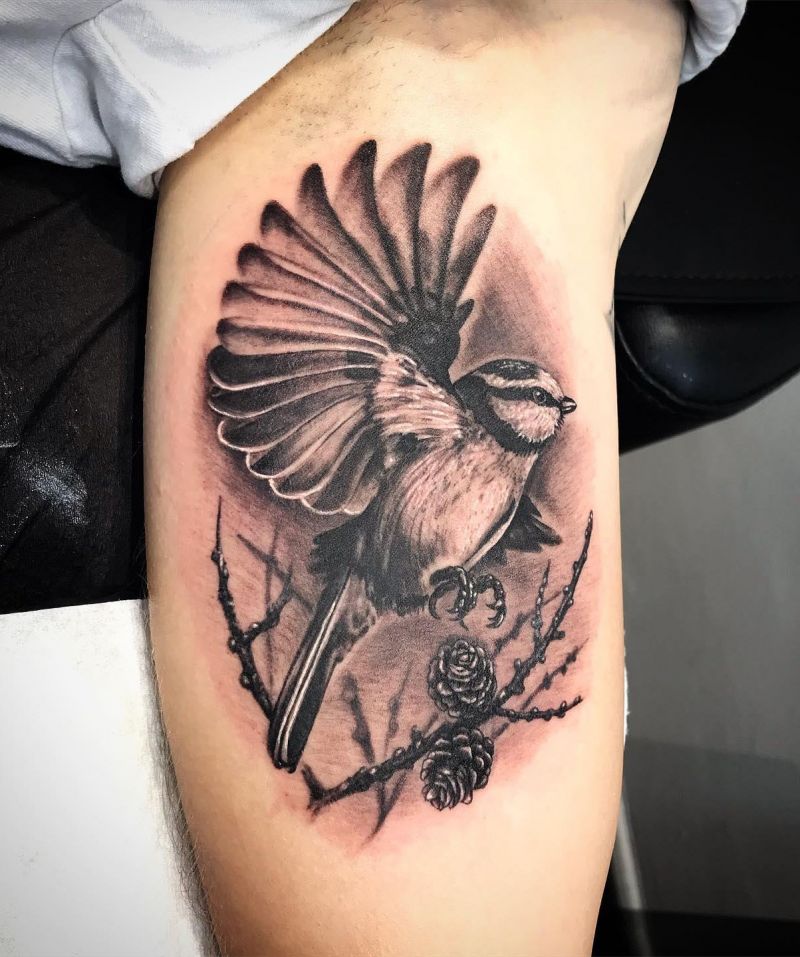