Blink-182, a famous punk band in the United States, is one of the most commercially successful punk bands of the younger generation in the United States. Blink-182 has many fans, including many tattoo lovers. They use tattoos to express their love for Blink-182. Today we have collected some unique Blink 182 tattoos. I hope these tattoos can give you a different feeling.

The band Blink-182 was first formed in 1993. The band composed of only three people was originally established in Poway, Southern California. At that time, its name was blink. It was first founded by singer and guitarist Tom Delonge. The other two members were his friends, bassist mark Hoppus and drummer Scott mad dog Raynor. 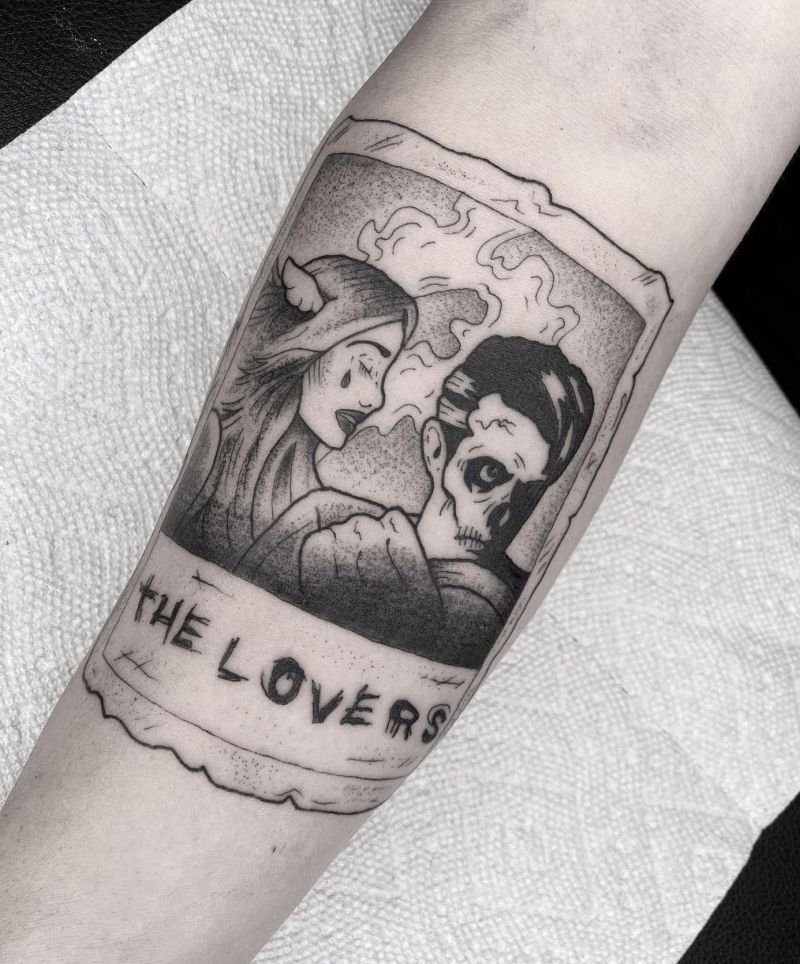