The heat of bowie knife has lasted for nearly two centuries. From its birth to equipping American special forces, it appeared in movies and popular games, was enthusiastically pursued by knife friends and collectors from all over the world, and was designed and evolved into various versions by hundreds of knife manufacturers and knife masters around the world. 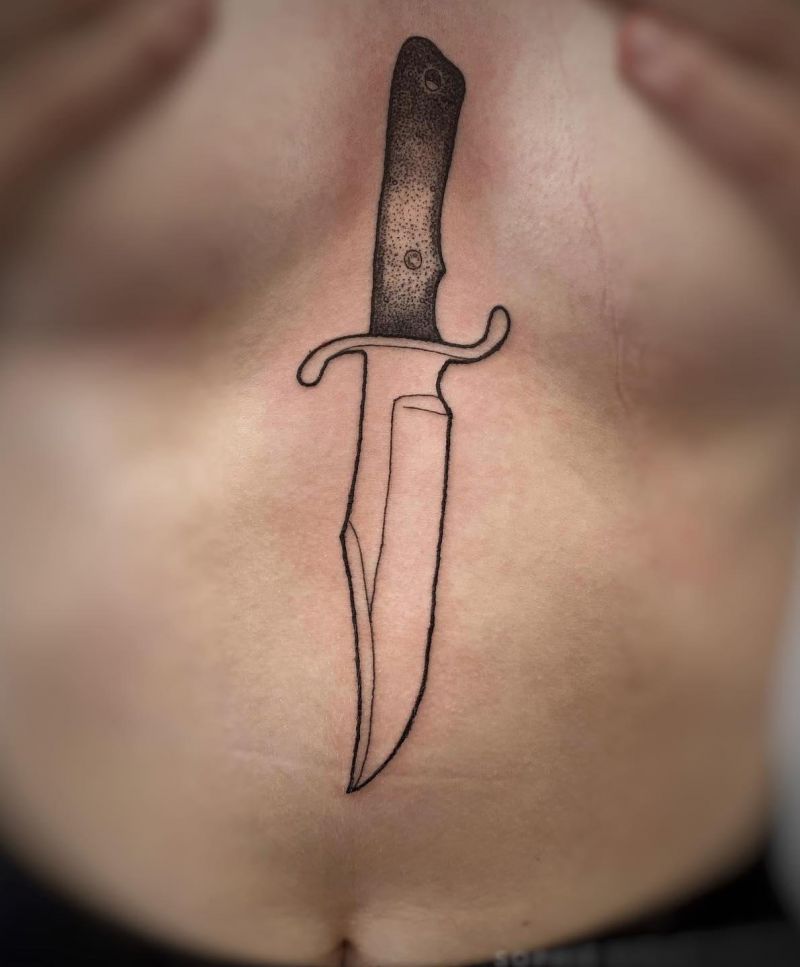