The meaning of bread tattoo is the emotional basis and material conditions in the process of love. Bread is an important staple food in history and modern times. In many western, Near East and middle east cultures, the meaning of bread goes far beyond food.

In the west, bread is the staple food, so bread is used to express food in literature. The most obvious example is the Lord’s prayer. The Christian Eucharist also symbolizes the body of Jesus Christ with bread.

In contrast, in various regions of Asia, rice has replaced bread as the most important staple food, and rice also contains most cultural symbols and connotations. In the past, rice was a basic part of the table in southern China, while wheat was the staple food in central and Northern China. 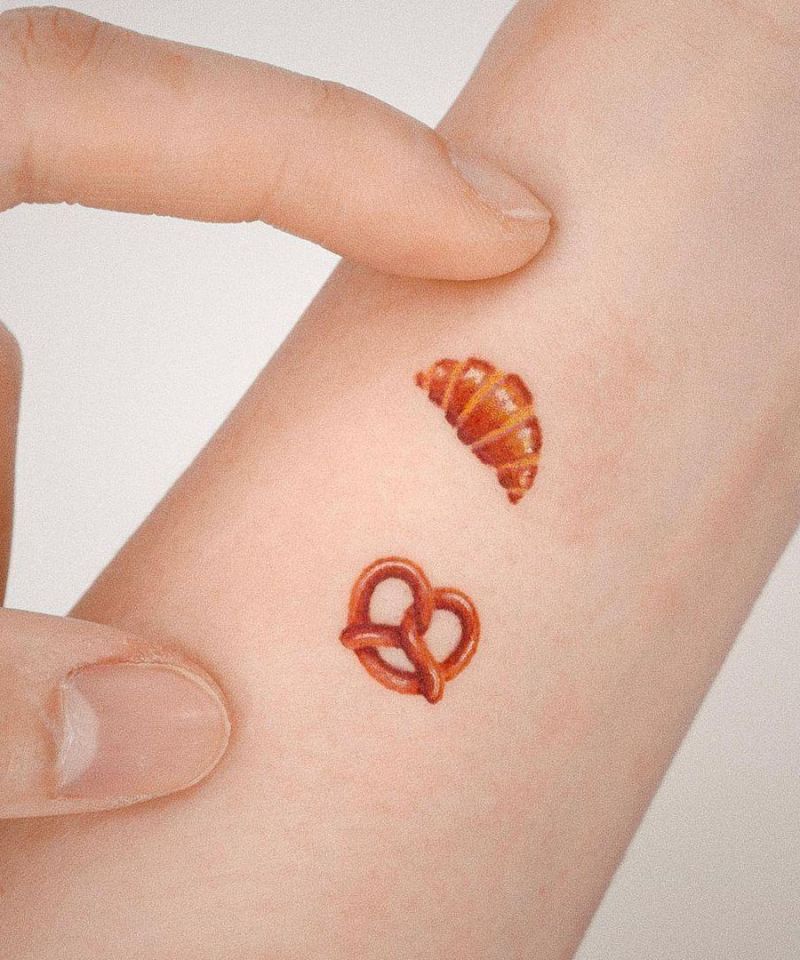