Broom is a tool to remove rubbish in China, and it symbolizes magic and identity in the hands of wizards in western countries. Only high-ranking wizards have brooms. In the west, brooms can be magical props for witches flying into the sky.

The broom itself is a cleaning tool. Because the broom has been playing with the garbage, some people think that the broom is not a very auspicious thing. For example, when we say broom star, it means bad luck. 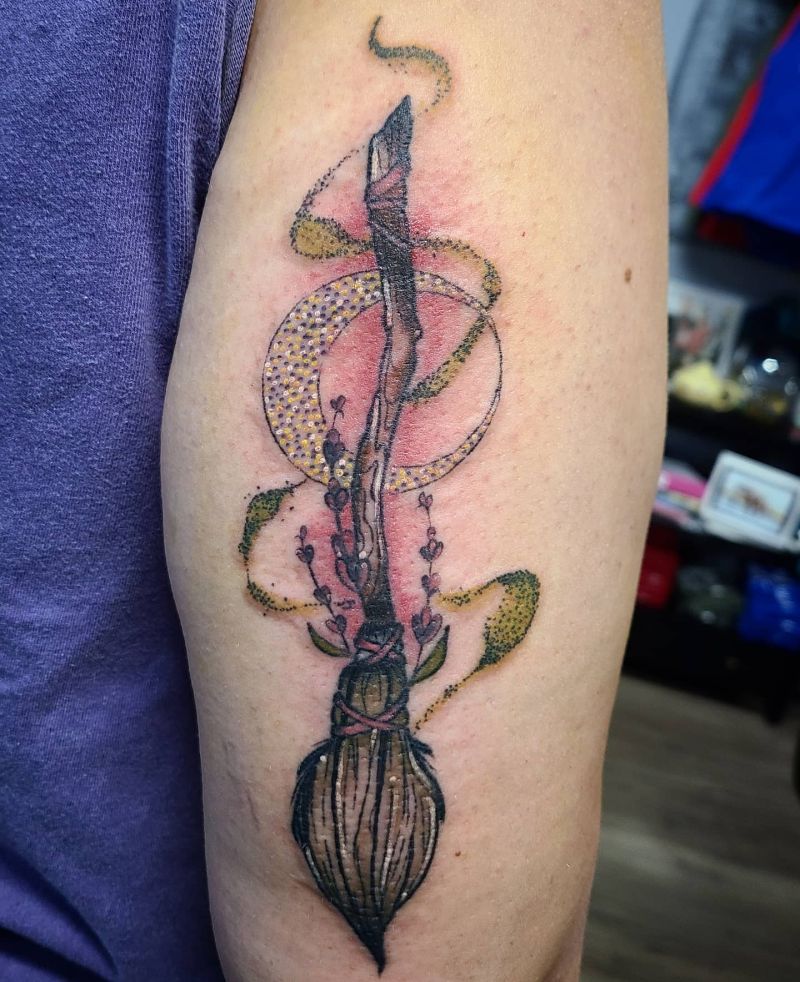