Buddhism does not regard the Buddha as unique. Buddhism recognizes that there are countless Buddhas in the past, present and future, and even believes in all people. All sentient beings, whether they believe in the Buddha or not, may become the Buddha in the future, because Buddhism believes that the Buddha is the awakened beings, and all beings are the Buddha who has not yet awakened. 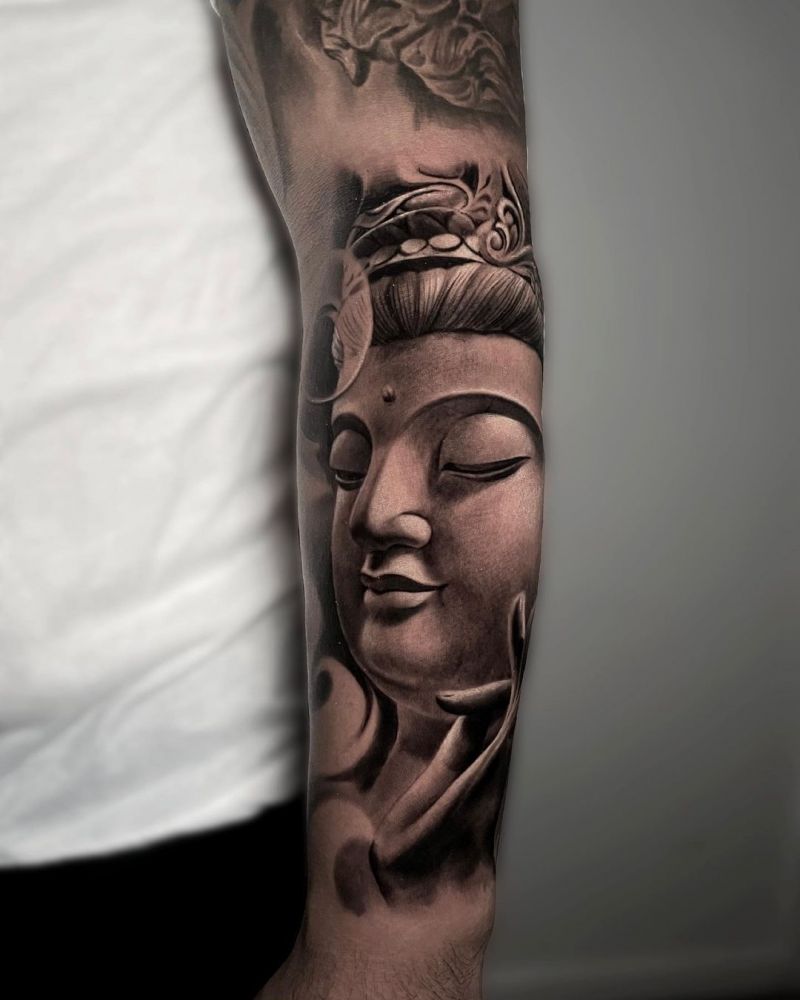