Castle is a product of the Middle Ages in Europe. From 1066 to 1400, the construction of castles was at its peak. European nobles fought for land, food, livestock and population. The intensive war led to the nobles building more and more castles to defend their territory.

In addition to its military defense, the castle also has the political expansion of territory and control of places. In modern times, most of these castles have been opened up as tourist attractions or high-end hotels and restaurants. 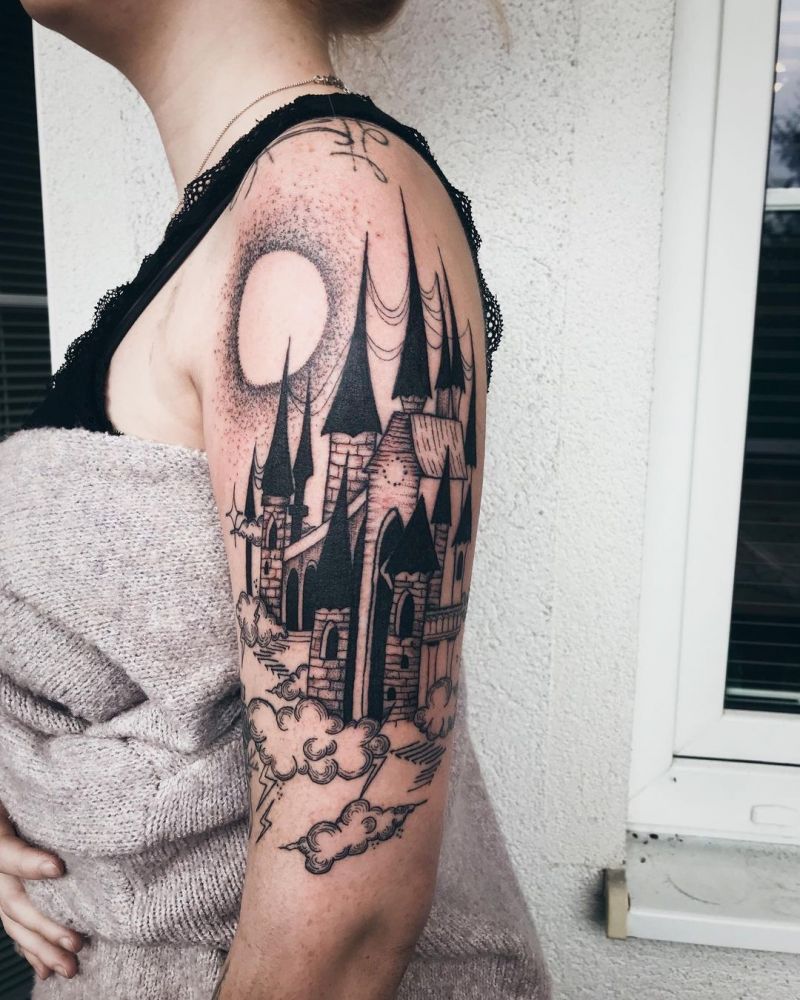