Cats have various symbolic meanings in ancient and modern times. In ancient Egypt, cats were regarded as a sacred symbol. In medieval Europe, the personification implied as demonization was a symbol of terror. In ancient China, the common people believed that the cat had nine lives, which was the expression of great fortune. In the age of Christianity, many Western European countries regarded cats as the power of paganism, especially the best companion of witches, especially the black cat.

In today’s society, cats are considered to be very docile animals. Because cats are clever, lively, gentle and more suitable for modern rhythm, it is not as troublesome as keeping dogs. More and more people like cats. To have enough patience and love to treat the cat, to treat it well, to care for it, let it become a good companion of human beings. 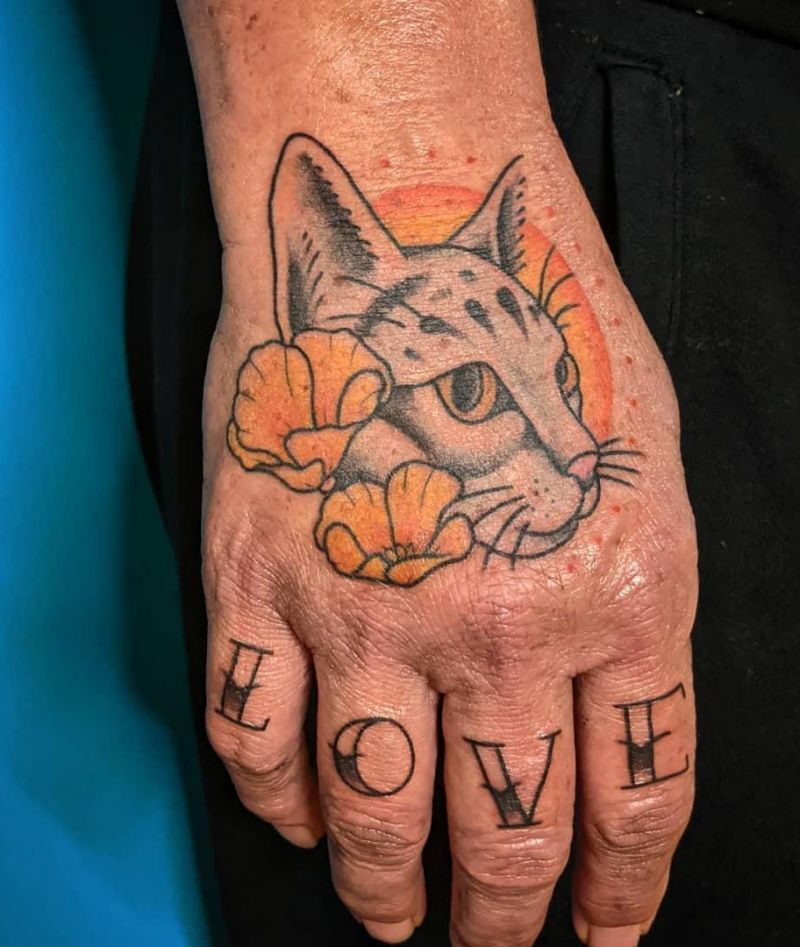