Celtic knot is a traditional thing with distinctive Irish characteristics. As works of art, they are the most distinctive part of Celtic history. But the Celtic knot is far more than a work of art. They are powerful symbols with historical, cultural and religious significance.

Celtic knot, originally appeared in the 5th century, is used to decorate the religious works of Irish monks. It originated from the weaving style in the Middle East and was first found in Syrian and Coptic manuscripts. Therefore, Celtic symbolism combined with the emerging Christian tenants to form a unique traditional Irish ornament. 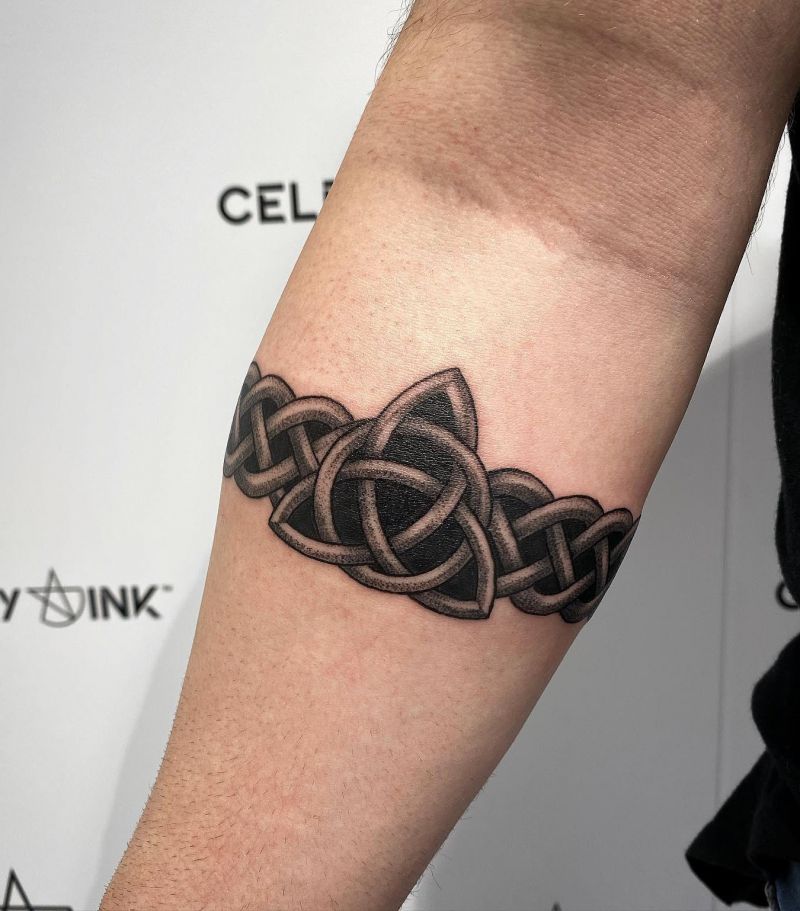