Cerberus is the hellhound in ancient Greek mythology. Born of Typhon and ekadena. Hesiod said that the dog had 50 heads in the book of divinity, while some later works of art mostly showed that it had three heads. Therefore, in the Chinese context, especially in popular culture, it is often called the hell three headed dog. Its name has no definite meaning in ancient Greek. It is called “spot” or “devil in the dark”.

After Hercules brought the dog to the ground from the underworld, it spewed venom from its mouth when it barked. Where the venom fell, Aconitum plants were born (Ovid described in metamorphosis that Medea made poison from Aconitum juice). 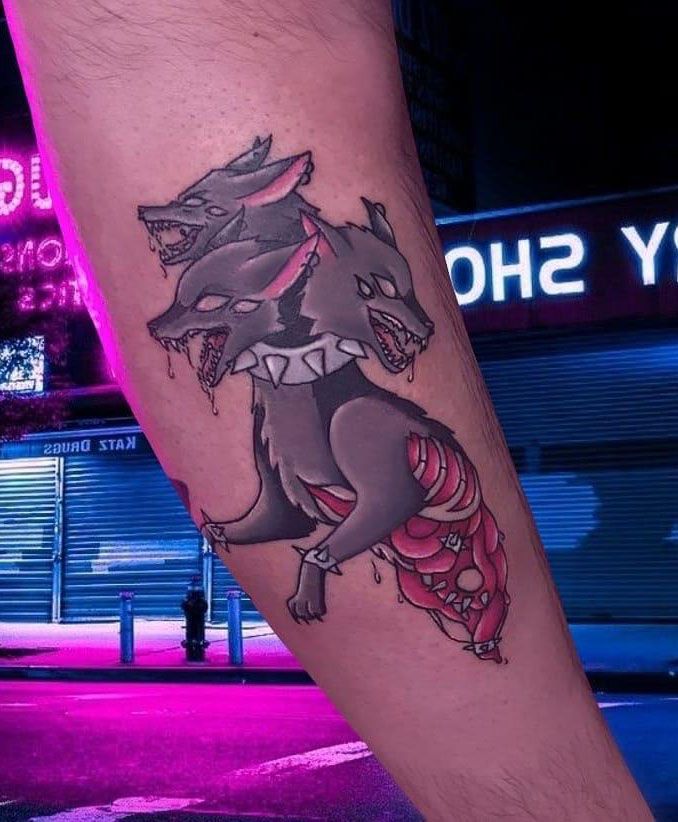