The Coca Cola company, founded on May 8, 1886 and headquartered in Atlanta, Georgia, USA, is the largest beverage company in the world, with 48% market share and two of the top three beverages in the world. 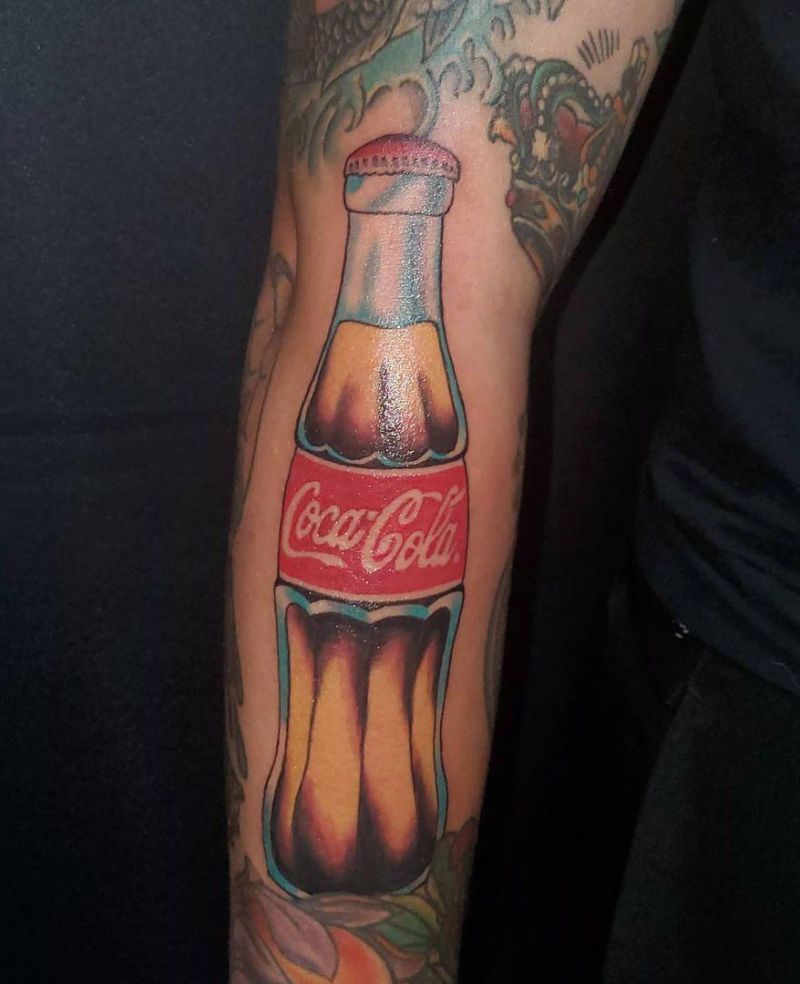