The Colorado flag was designed by the famous designer Andrew Carlyle Johnson and adopted at the National Convention on June 5, 1911. The state flag consists of three equal width alternating stripes at right angles to the flagpole, two blue outer stripes and white stripes in the middle. The width of the flag is 2 / 3 of its length. In the left half of the center of the flag, there is a red “C” representing the state name of Colorado, which is covered with a yellow circle. 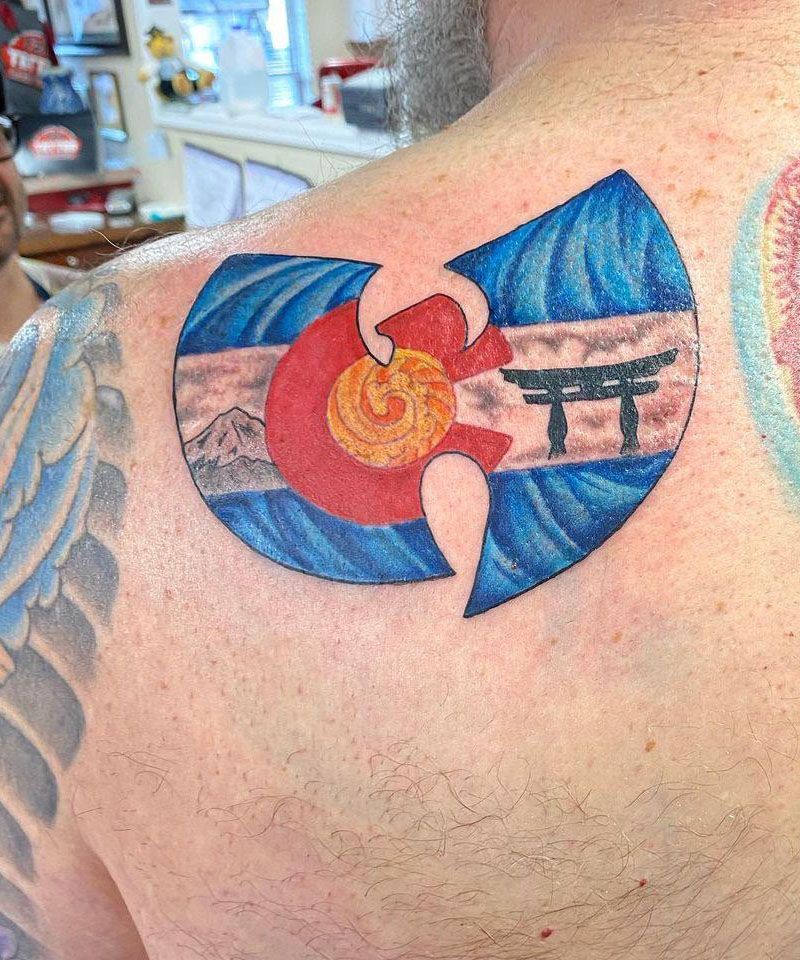