Crop circle refers to the geometric pattern produced by flattening crops by some force in wheat field or other farmland. The earliest crop circles are believed to come from an English report in 1678. In a painting called the devil of wheat mowing, a demon makes an oval in the wheat field with a sickle. This picture is regarded as evidence of the existence of strange circles in the 17th century.

By the early 1980s, the British people often found strange circles in Hampshire and West, and most of them were in the wheat field, so it was officially named wheat field strange circle. Over the past 30 years, more than 2000 similar circles have appeared in farmland around the world. The scientific community has always been controversial about how the strange circle is formed. There are only two views: whether it is a man-made prank or the mark left by alien forces. 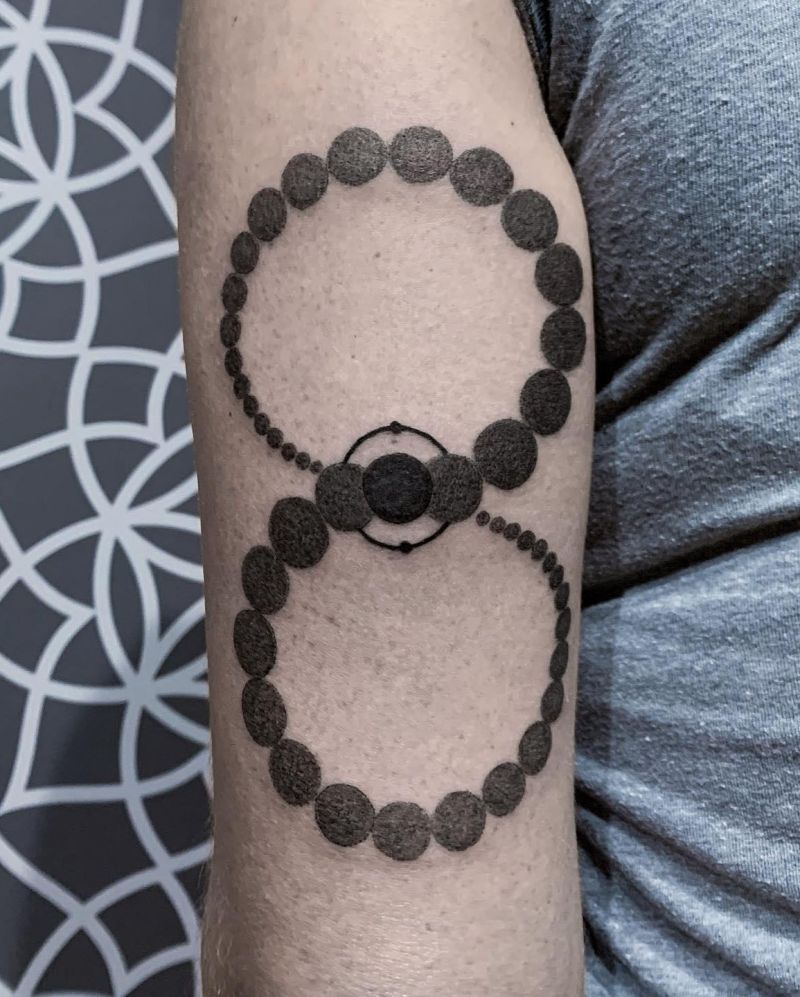