Charles Robert Darwin is a British biologist and the founder of evolution. He once sailed around the world for five years on the ship beagle, and conducted a large number of observations and collection of animals, plants and geological structures. He published the origin of species and put forward the theory of biological evolution, which destroyed all kinds of idealistic creationism and species invariance.

In addition to biology, Darwin’s theory has an important influence on the development of anthropology, psychology and philosophy. Engels listed the “theory of evolution” as one of the three major discoveries of Natural Science in the 19th century (the other two are cell theory and the law of conservation and transformation of energy), which made outstanding contributions to mankind. 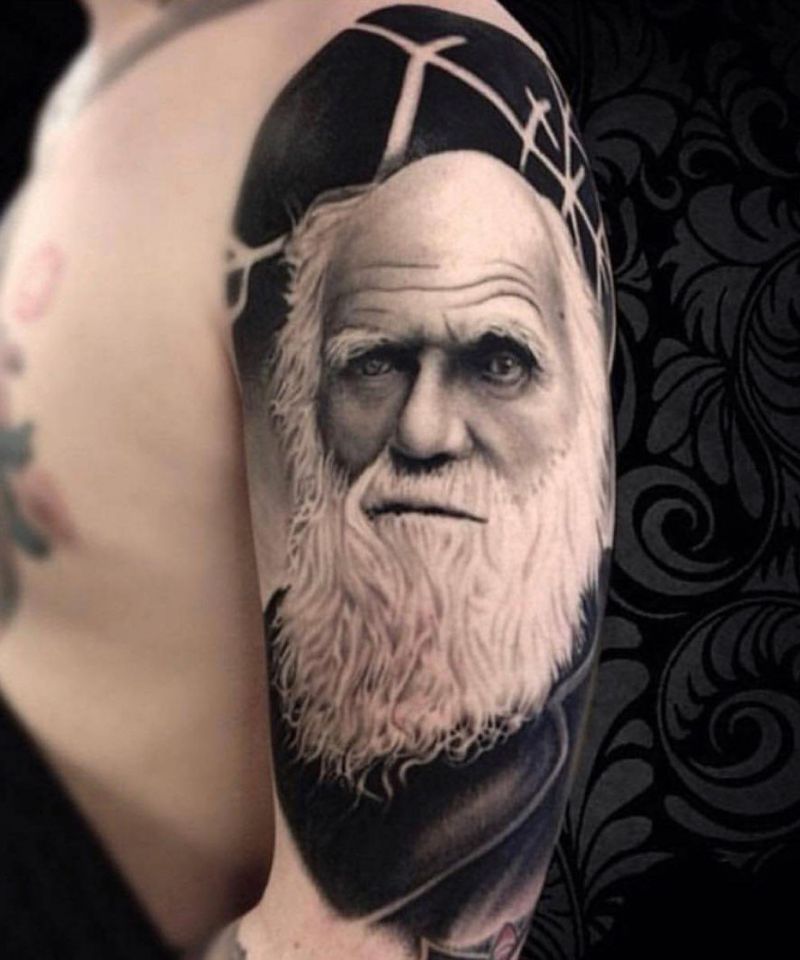