Death Eaters are the organization in the magic novel Harry Potter and the title of Voldemort’s followers. They are all supporters and believers of the Dark Lord. They were branded with the black mark on their left arm and were proficient in black magic. 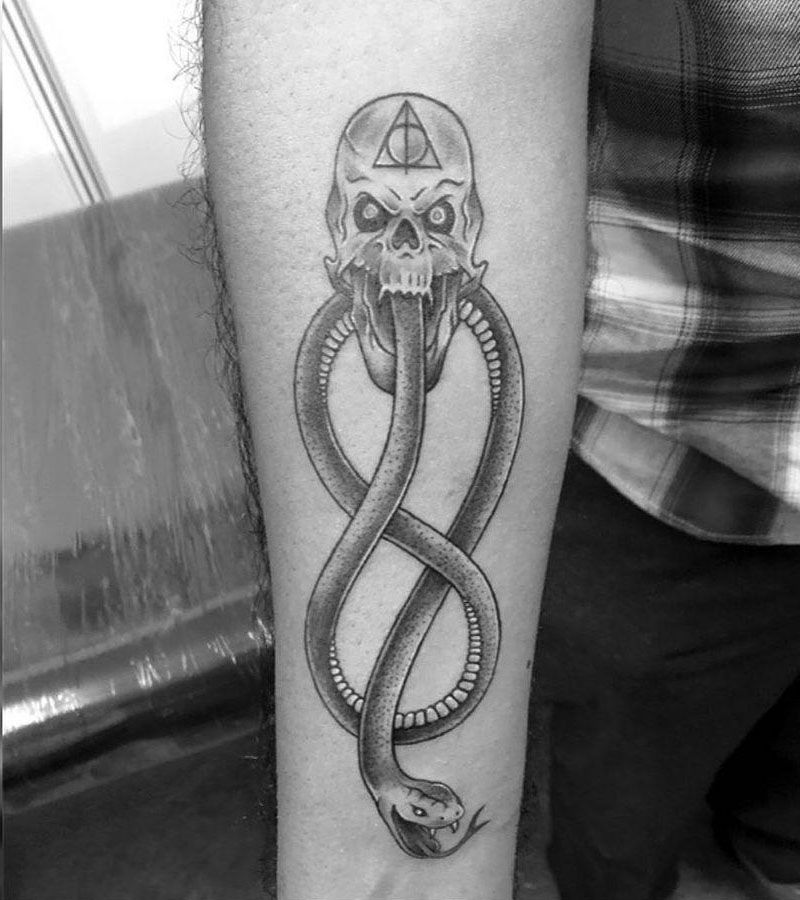