In most parts of the world, dead moths are a symbol of death. They are regarded as nocturnal creatures. Because of this, people believe that they will bring darkness to our lives and a lot of negative energy. The symbolic meaning of dead moths is negative in most cases. If you see a dead moth, it may mean that a bad time may be in front of you. 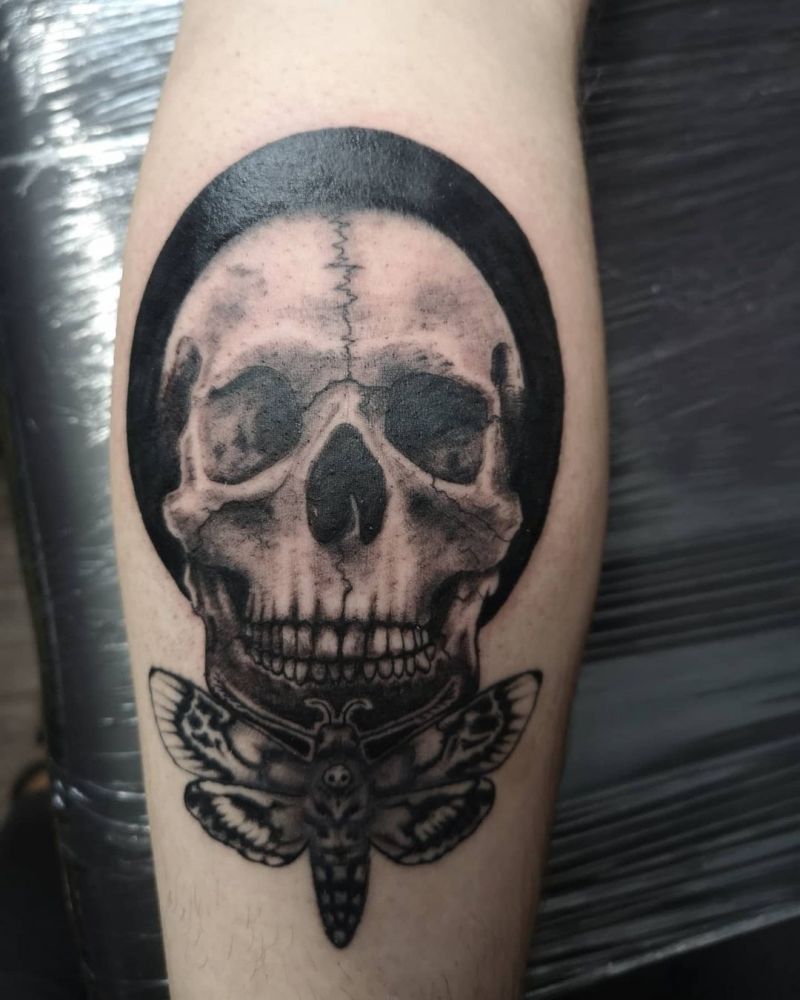