Currently, DJs have been added to many bands. DJ band styles include new metal, industrial, Trip-Hop. (there are many styles, we only introduce the familiar ones) now scratch has stepped out of the single hip-hop music and some impromptu performances. Turntable also began to transform into a musical instrument, and DJ tended to play an important role in the band as a musician. Here is a brief introduction to the role of DJ in the band.

DJ’s main job in the band is to scratch different sound effects to make music more spiritual and energetic. Scratch technique is not necessarily very complicated, but the choice of effect is very important. For different music styles and songs, adding appropriate effects and using appropriate techniques is a test of DJ’s thinking. 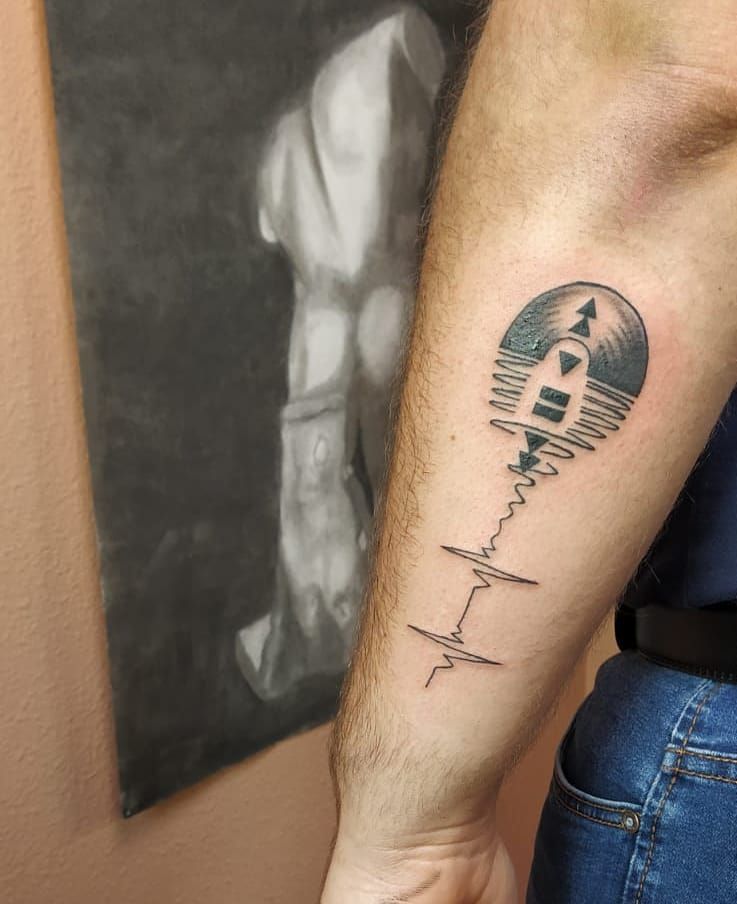