Dodo is a flightless bird found only on the island of Mauritius in the Indian Ocean. Just 200 years after it was discovered by humans, Dodo was completely extinct due to human hunting and human activities. It can be called one of the most famous extinct animals except dinosaurs.

In the past, there were many birds on the island of Mauritius, and most of them were extinct. Many species did not even leave specimens. People only know some of their living conditions from the remains and the accounts of sailors. Dodo is the most famous one. 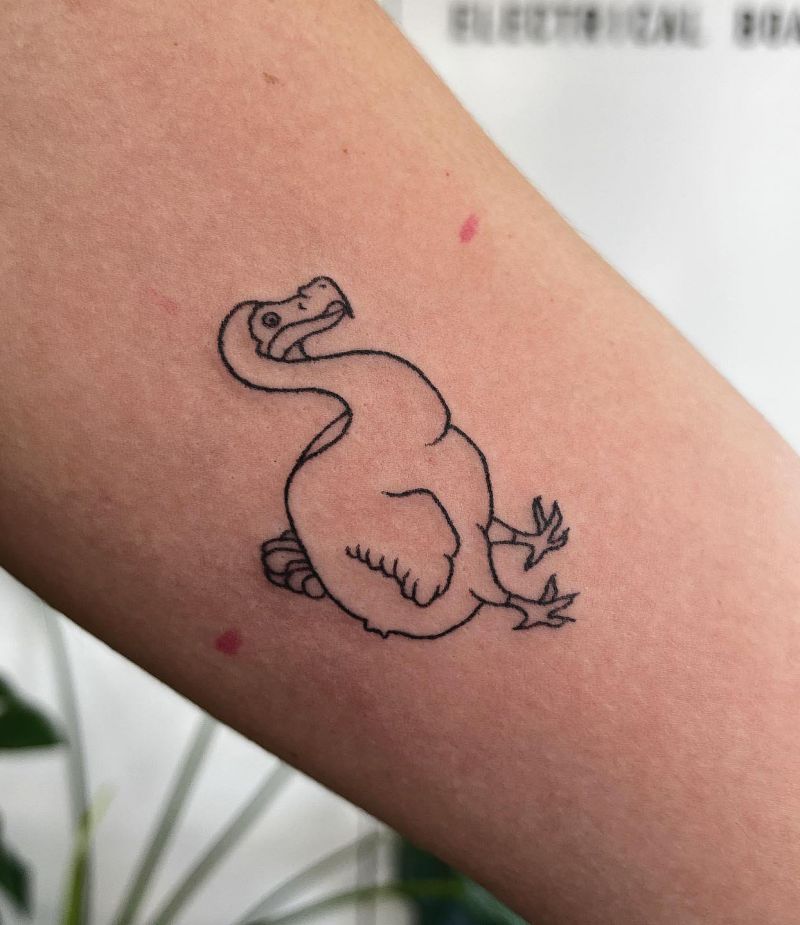