Excalibur belongs to King Arthur, and in folklore, King Arthur is invincible with this sword. The moral of Excalibur itself is domination and destruction, so the people who use it are often regarded as heroes. Excalibur is known as a weapon only used by the king of kings.

Excalibur is made of gold and made by a major craftsman in the elf country. There are dazzling gemstones on the hilt and the blade is very sharp. Even cutting iron is like cutting mud. It is named after the ancient Celtic language. 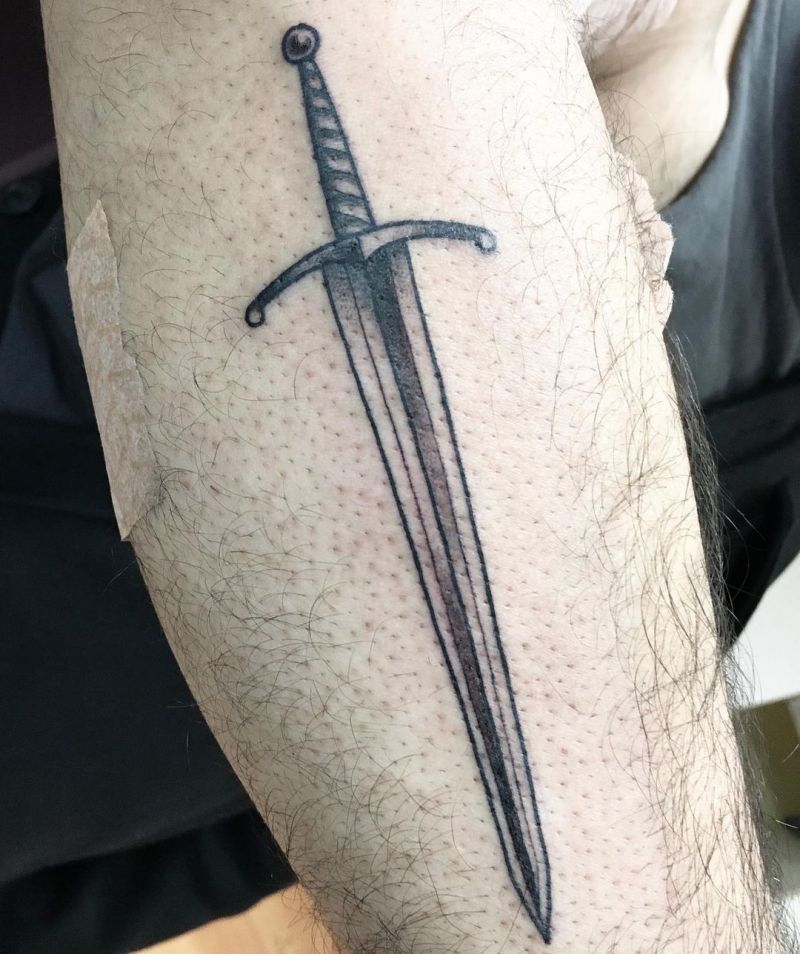