Felix the cat is the most popular animated character in the first half of the 20th century in the United States. On June 18, 2014, DreamWorks acquired Felix the cat as its brand. Felix the cat was just a small character full of curiosity, practical jokes and creativity at first, but its popularity later surpassed the silent movie stars and world leaders at that time, and it was also known as the first real animated movie star.

Felix the cat was created by Otto Mesmer, an American cartoonist. Pat Sullivan was responsible for his commercial promotion. There are many historic milestones in the development of Felix the cat. It is so famous that even the second US Army Corps chose it as the mascot and printed the image of Felix the cat with a bomb on the F3 multi wing aircraft. 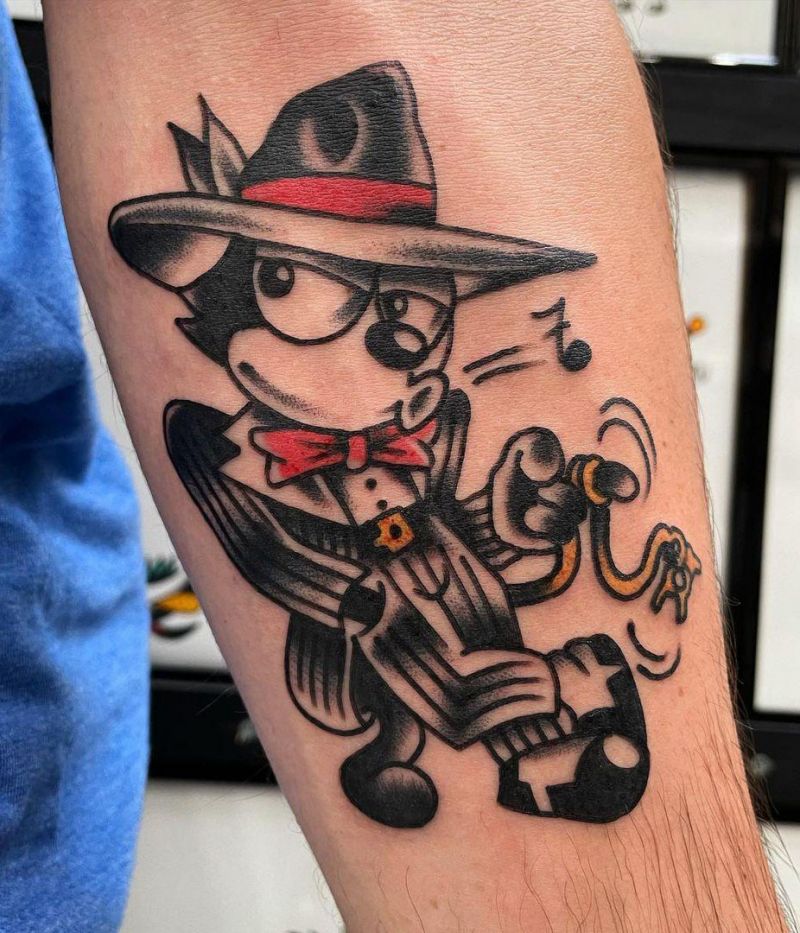