The flute was originally a woodwind instrument, but later it was made of metal. The timbre of the flute is soft and transparent. Some people say that listening to the flute will remind us of the endless blue sky. Sometimes, it can arouse people’s nostalgia for the countryside, but it can also arouse people’s feelings. The flute has a broad range and strong expressive force. Especially when playing the music with sad color, it is also a faint melancholy embedded in the heart.

Flute has been around for centuries, and its history can even be traced back to ancient Egypt, when it was just a clay pipe with holes on it. By Haydn’s time (1732-1809), flute had become a fixed instrument in Symphony Orchestra. At the beginning of the 19th century, with the invention of key device by teobard Bohm (later used in Clarinet, Oboe and bassoon), flute was finalized. 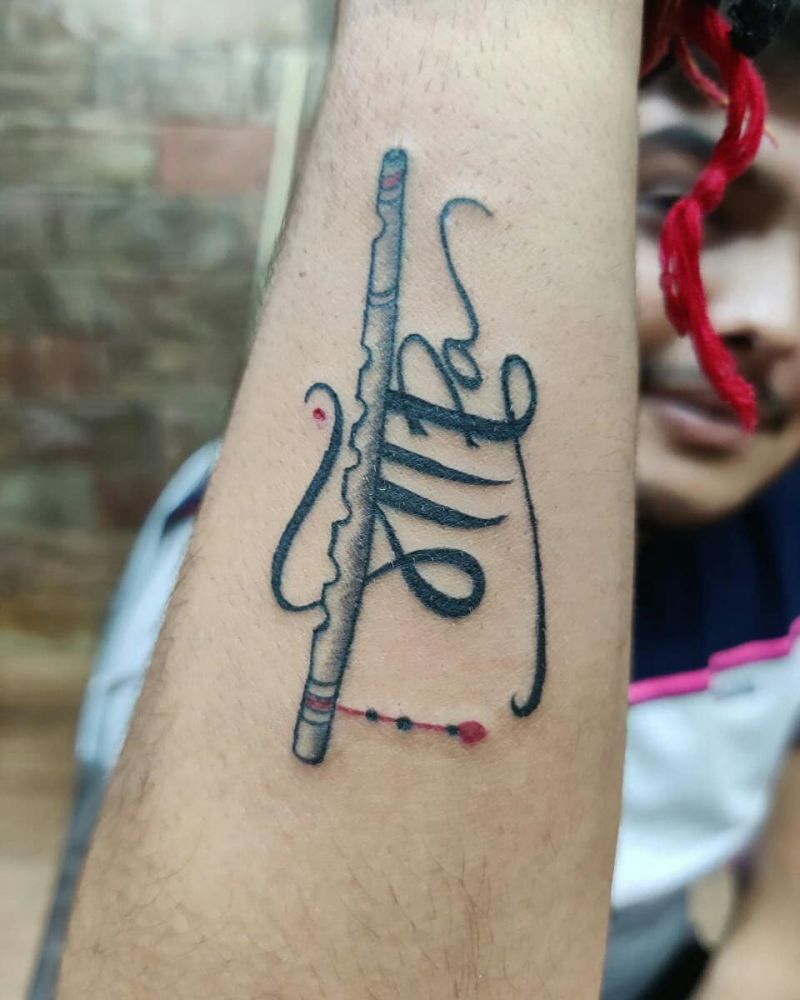