Gandalf tattoo means wisdom and eternal life. Gandalf appears in the image of an old man. He has profound wisdom and likes to smoke pipes. He has a gray beard, a gray cloak and a gray blue pointed hat, and holds a crude wooden walking stick.

Although some people knew his essence, others mistakenly believed that he was just an ordinary magician. When he first came to Alda, people thought he was human until people found that he could live forever. Later, some people thought that Gandalf was an elf, but he was completely different from the elves, because the elves could always be young, but Gandalf was always like an old man. 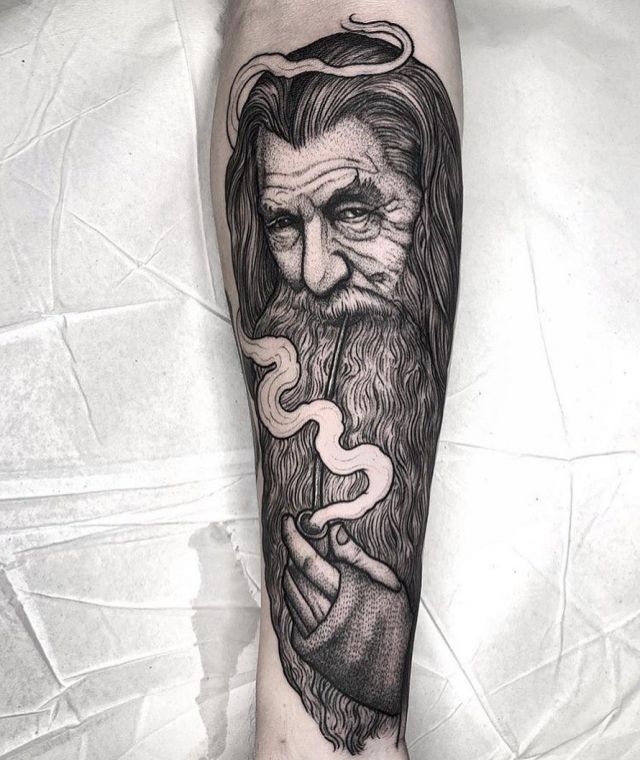 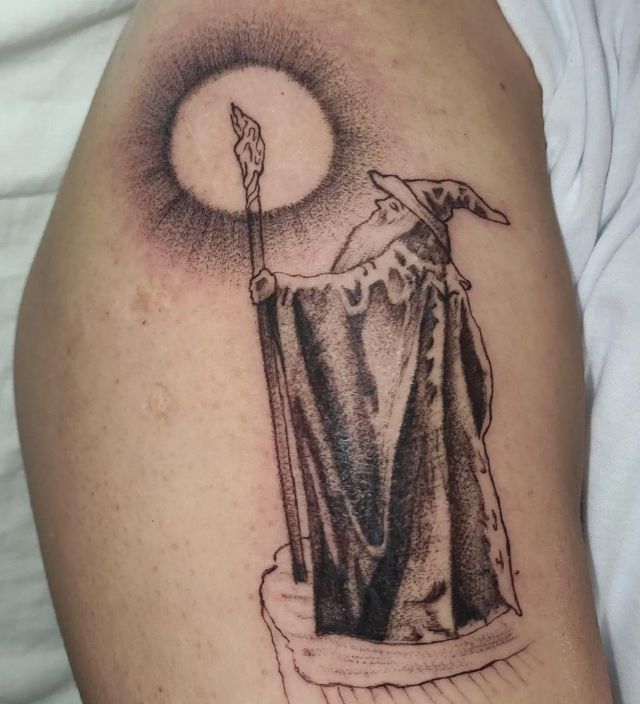 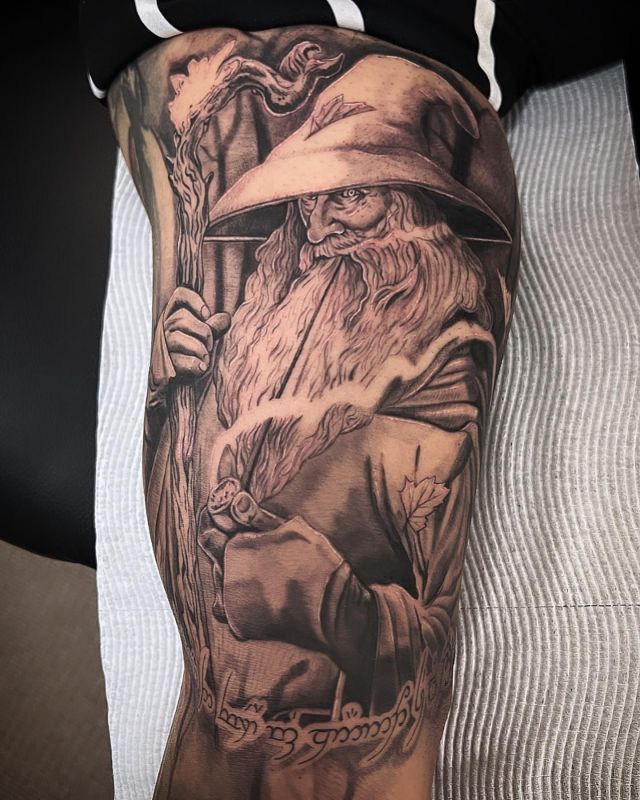 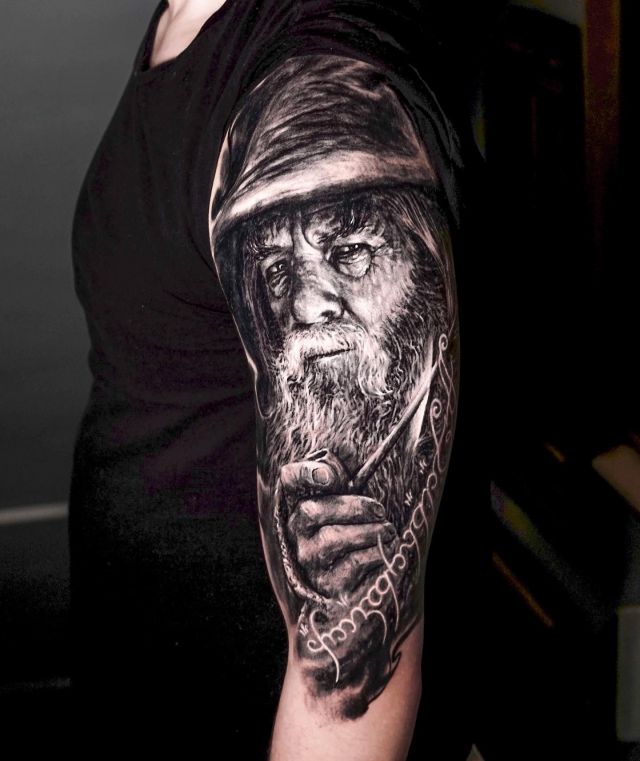 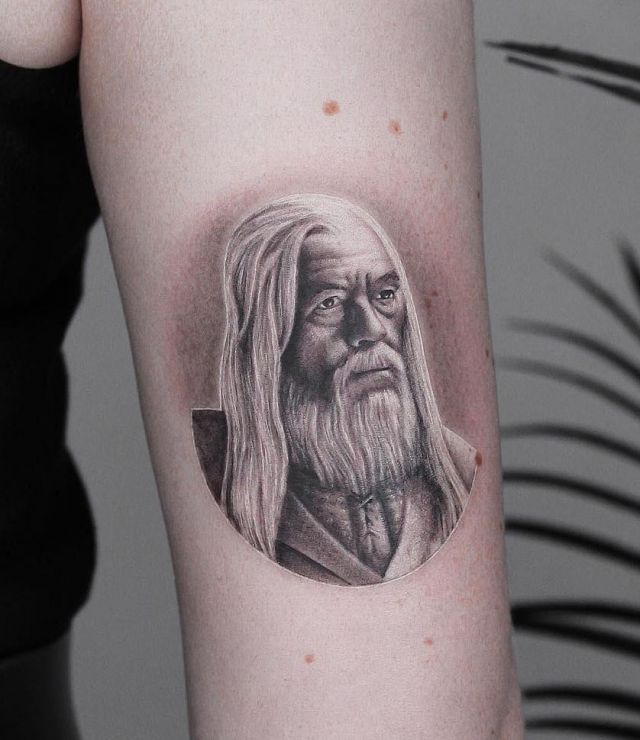 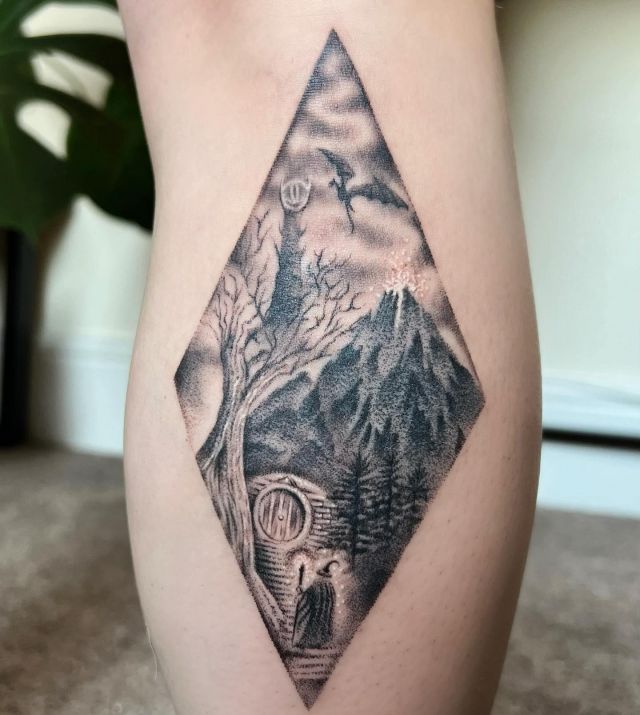 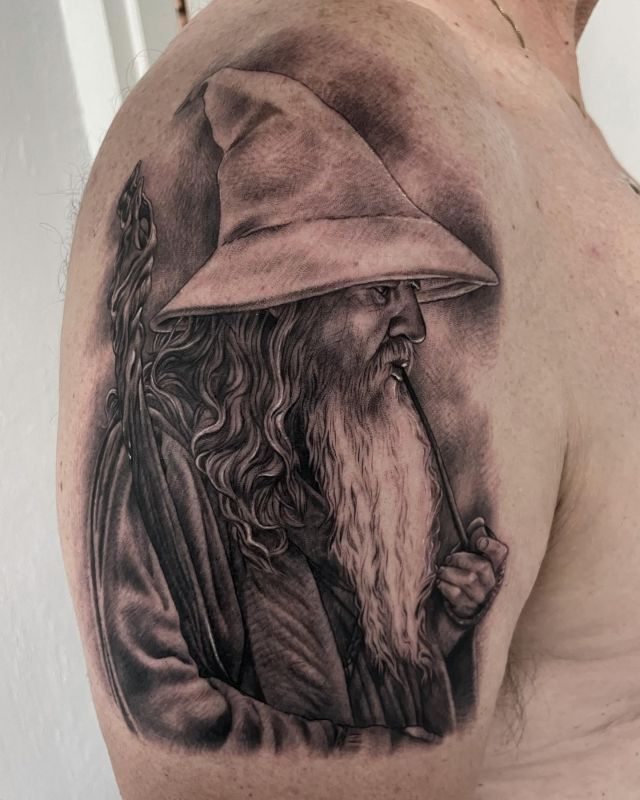 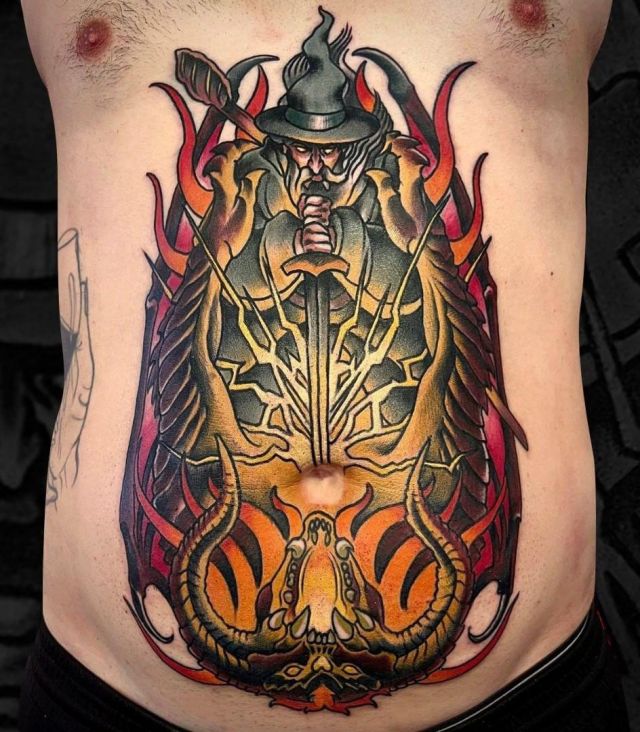 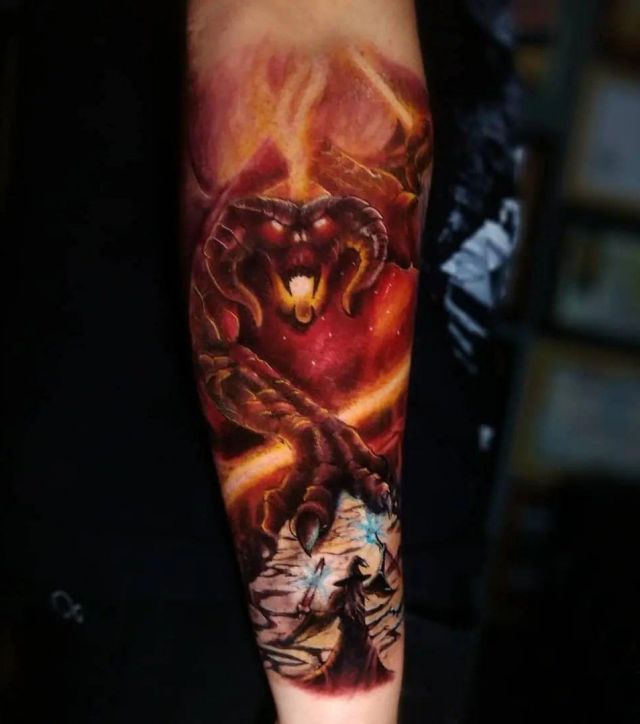