Geode is a common geological formation in the United States, Brazil and Mexico. In essence, it is composed of bubble crystals inside the rock. Generally, it contains quartz crystals and / or chalcedony deposits inside, and the outside of geode is limestone or related rocks. Others that are completely filled with crystals are called mineral nodules.

So far, geologists have no widely accepted theory on the formation of geode, but they believe that geode can be formed in any buried cavity. These cavities can be bubbles in igneous rock, holes under tree roots, or even underground holes dug by animals. After a long time, the outer wall of the cavity hardens and the dissolved silicate and / or calcite deposits on the inner wall. After a long time, the slowly infiltrating minerals make the crystals crystallize in the cavity. Then, after millions of years, geode returned to the geological surface with geological movement. 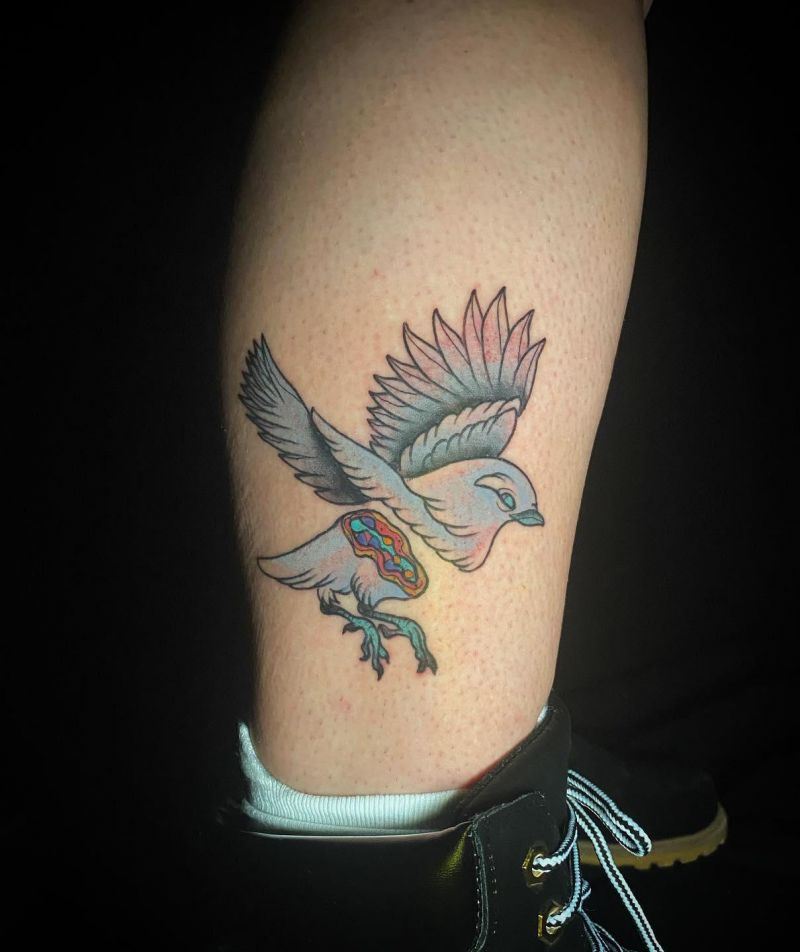