Ghost in the shell began with cyberpunk (a sub category in science fiction, generally set in the anti Utopian high-tech future) comics first serialized by Japanese cartoonist Lang Zhengzong in 1989.

At the beginning, the author’s name was English, but when publishing, the magazine still chose the Japanese name and English as the subtitle considering the audience. Later, it became famous in the world because of the animated film of the same name directed by Osamu Inoue in 1995, and produced three TV versions in 2002-06. 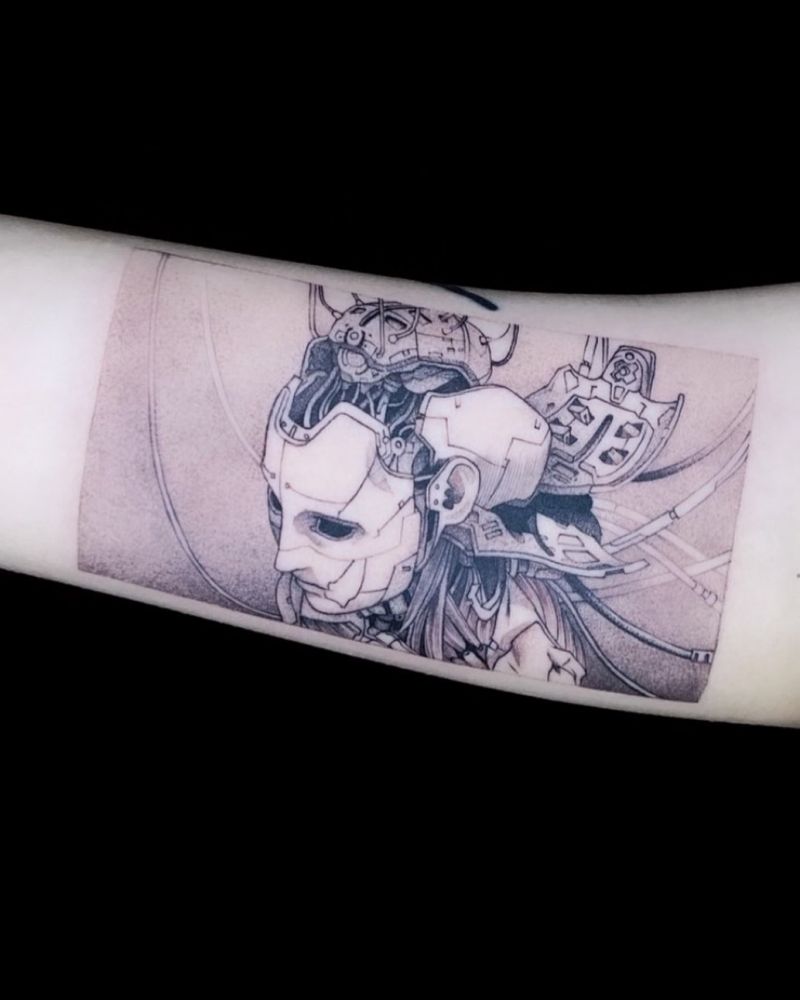