Gladiators, slaves who were specially trained, liberated, free men or prisoners of war in ancient Rome, fought with each other with daggers, shields or other weapons, and won the applause of the audience. In the Roman Empire about two thousand years ago, similar entertainment programs were popular. 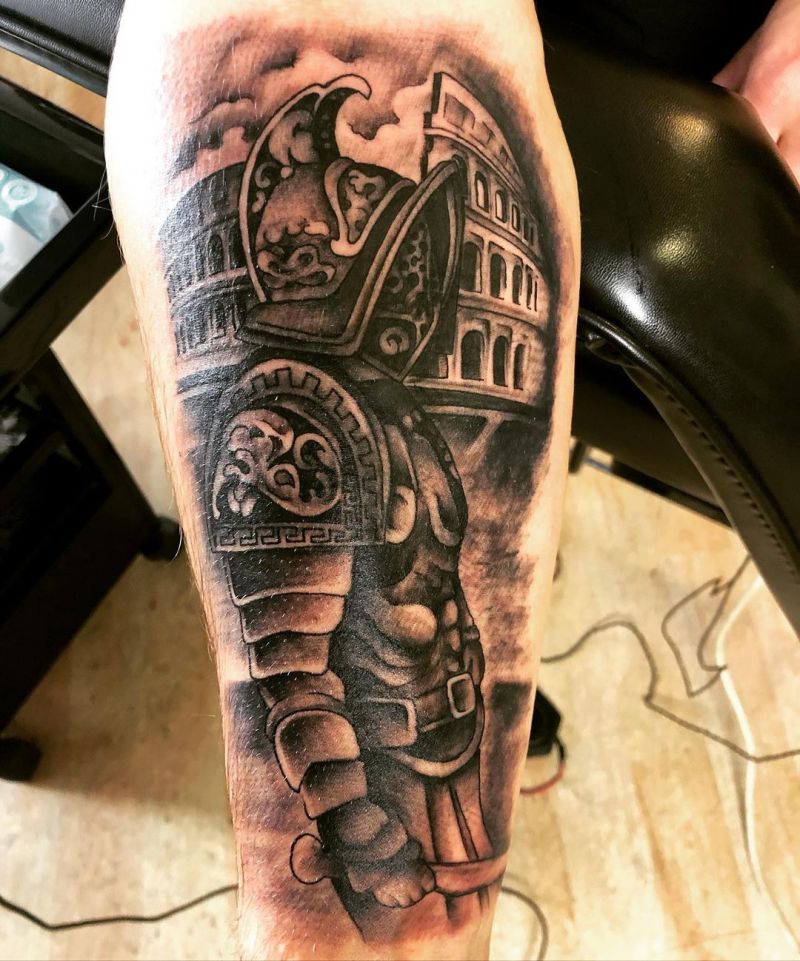