Godzilla is one of the most famous symbols of global pop culture. It first appeared in the film Godzilla in 1954. Since then, Godzilla has become a worldwide pop culture symbol. Godzilla is a rare intermediate form of marine reptiles and terrestrial mammals living between Jurassic and Cretaceous. It appears due to the influence of hydrogen bomb test. It first appeared in the Pacific and attacked cargo ships, and then landed in Tokyo via OHO Island, causing great damage.

Godzilla represents a fear of the unknown. The key is that the film gives Godzilla this creature, which is created by many human factors. In fact, it represents the filmmakers’ Reflection on human society. If we put it philosophically, Godzilla’s monster films or literary works are people’s reflection on themselves, Taking super monsters like Godzilla as a mirror of the human world expresses that if we can’t restrain our greed and desire, human beings may destroy themselves one day. 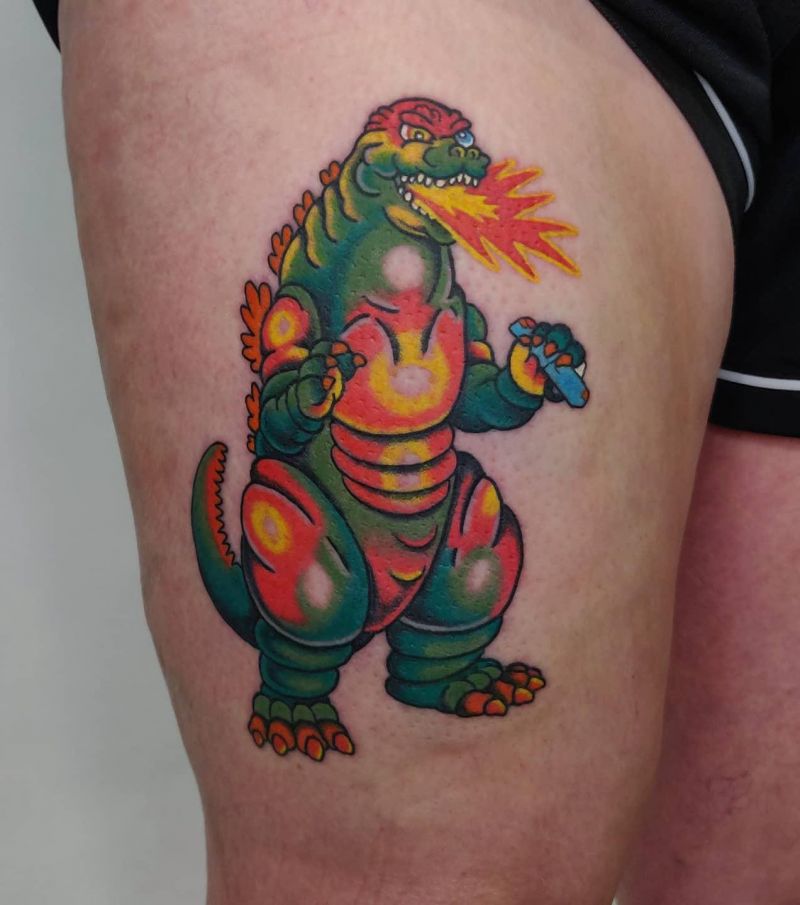