Snakes are considered to be very unlucky things. They are the incarnation of demons. So there were different opinions at the moment. The men hated the vicious snakes, and the women began to talk about Gorgon as Satan’s wife. Rumors spread, and one day, people decided to burn Gorgon to death. 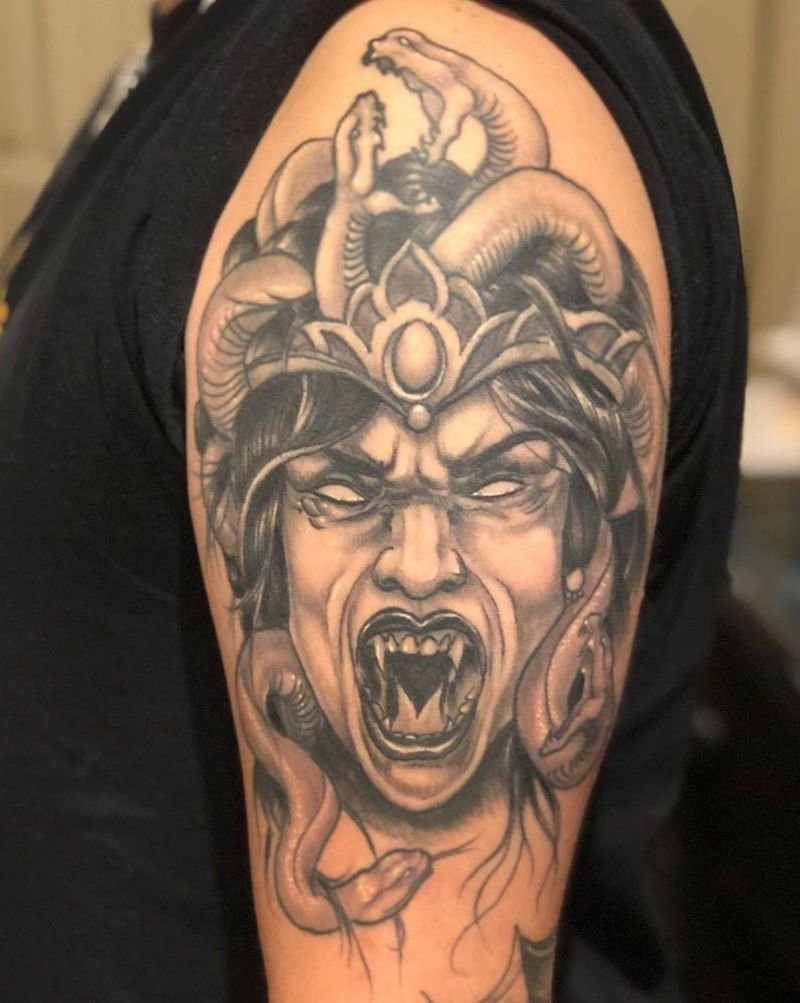