The symbolism of the grasshopper and the symbolic and cultural roles played by this great creature in the field of insects. As a cultural symbol, this insect is a prominent feature of Asian tradition. 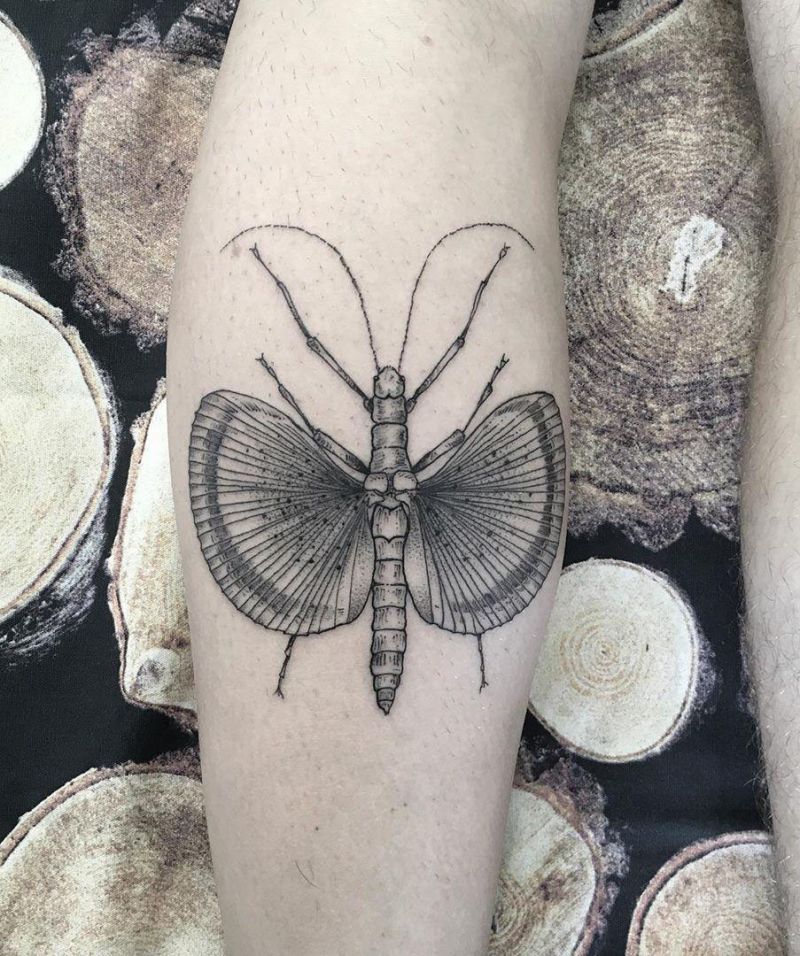