There are different ways to like Gundam. Some Gundam lovers like to collect Gundam themed wallpapers, some like to collect its surrounding models, and some mold friends tattoo their favorite Gundam on their bodies! Have you seen Gundam tattoos? Next, I bring you Gouda tattoos with different themes. Which tattoo do you prefer?

Since its debut in 1979, Gundam has become one of the most famous, enduring, huge and profitable series of Japanese animation works. Gundam, the Space Battleship Yamato and EVA are known as the three milestones of Japanese science fiction animation. 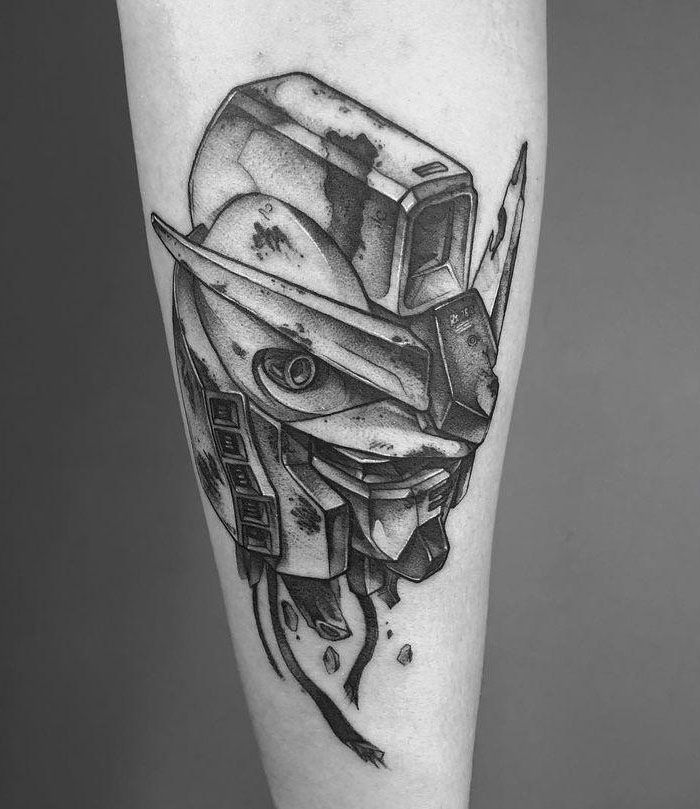