Gungnir is a weapon used by Odin, the main god in Nordic mythology. It is made by dwarves from the branches of Yggdrasil. The spear is sacred. The oath made to the spear tip can never be reversed and will be realized. Its prototype is javelin, so it is used as a throwing gun. It has great power and can penetrate everything. When it is projected, it is like a meteor cutting through the sky, also known as the gun of meteor.

Gungnir is Odin’s weapon (right hand). He hits every shot and his ability is not poor. However, Odin rarely plays by himself. He is a strategist, so his weapon ability is not shown. Gungnir’s ability is quite simple and powerful, that is, “one throw will hit the target”. It is a magic gun with hundreds of shots. It can puncture anything it hits, and then fly back to its master by itself. 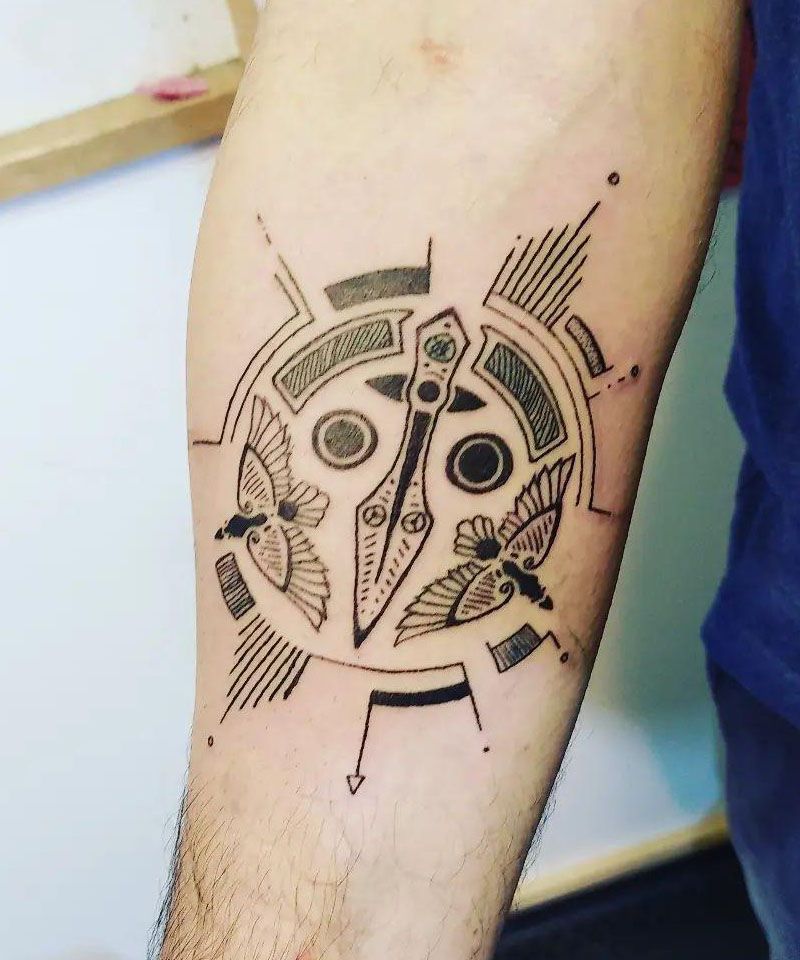