Halberd is the combination of Ge and spear, that is, the spear tip is installed on the head of Ge. A fighting weapon with dual functions of hook pecking and stabbing. At first, the Swiss used halberds and spears. With the growing popularity of Swiss mercenaries, even the religious emperor now has Swiss halberd guards. European armies began to gradually equip various variants of Swiss halberds. 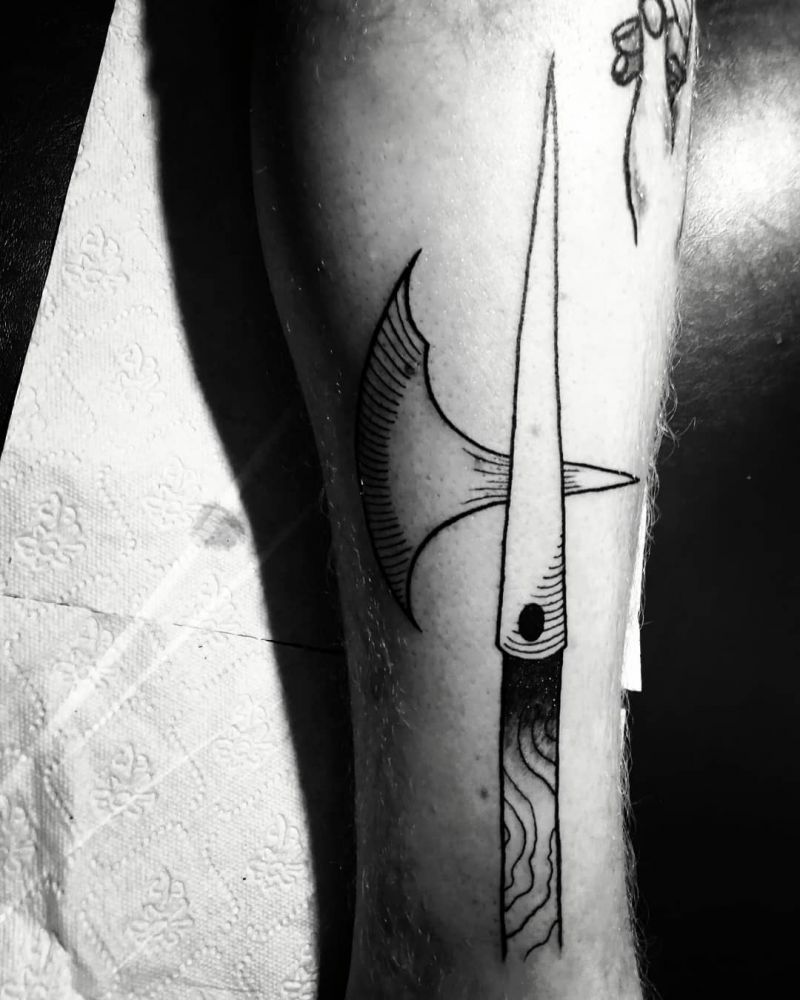